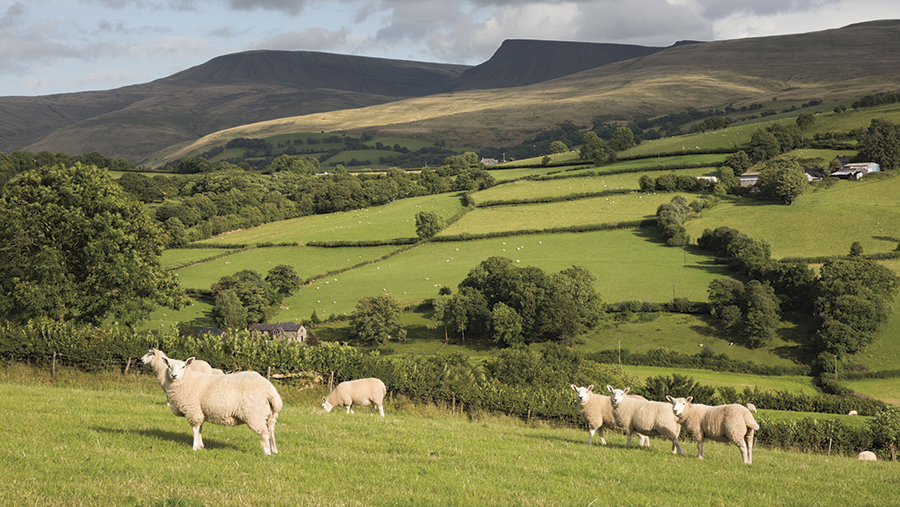 Three farmers have put their names forward for the role of deputy president of NFU Cymru, ahead of elections next month.

A vacancy has been created because it looks likely that the current deputy president, livestock farmer John Davies, will step up to the president’s role after Stephen James announced he would not be seeking re-election after serving two terms as president.

Mr Davies is a popular choice and he has been nominated by all 11 Welsh counties.

Although his nomination will need to be formally ratified in January, it has paved the way for three candidates to put their names forward for the role of deputy. They are:

NFU Cymru members have the opportunity to hear from each of the candidates at a series of hustings events across Wales early next month, ahead of elections in January at NFU Cymru Welsh Council.

NFU Cymru director John Mercer said it was vitally important for the union to have a strong leadership base to represent Welsh farmers at a “pivotal time’’ for agriculture.

“The success and strength of NFU Cymru is undoubtedly down to its ability to combine professional staff with dedicated and passionate farmers in key officeholder positions who can represent the Welsh farming industry not only in Wales, but also in Westminster and Brussels,’’ he said.