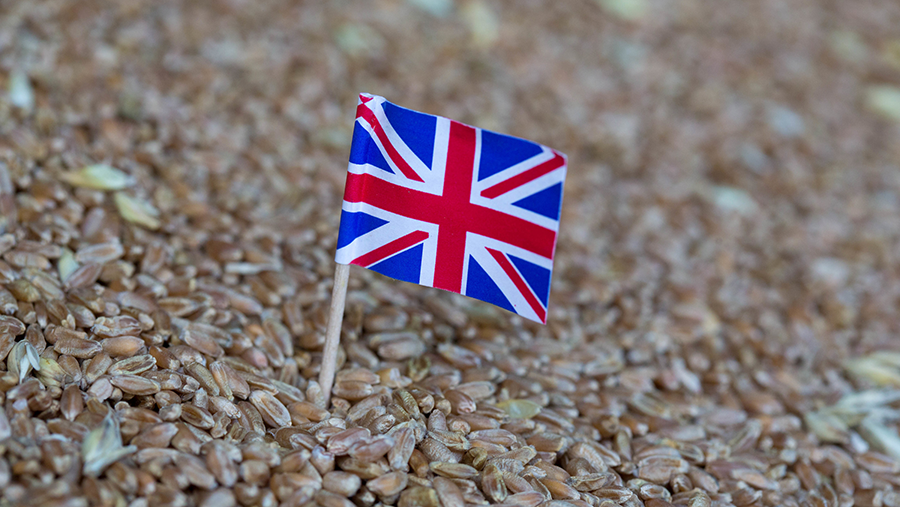 Farmers and the rural community need to lobby the government hard if they are to win public support after the general election, particularly if Theresa May wins a large majority.

According to politicians speaking at the Devon County Show this week, a combination of Brexit, free trade negotiations and a parliament with a large urban slant presents a real challenge to British agriculture.

“There is going to be a real battle – only one sixth of MPs represent seats that are deemed to be rural,” he said. “When cash is tight, it’s going to be the devil’s own job to fight the corner against the other five sixths.”

Neil Parish, former Conservative MP, said he had been heartened by the Treasury’s belief in supporting British agriculture, but agreed that farmers must continue to make their case to secure a good deal.

“We do have to challenge the urban MPs because they want their population to have good, safe, affordable food. That’s where we can say to the Treasury: ‘This is why we need farming’. We also need to be clear that farming is the solution not the problem when it comes to delivering nature.”

Mr Parish insisted that a strong prime minister was key to successful Brexit negotiations, which provided an opportunity to reshape domestic farm policy. “Agricultural policy across the EU is very complex – now we can devise a policy for four nations and deliver it really well.”

However, there was a danger that British food and farming might be used as a pawn in free trade negotiations, warned Sir Nick.

“I do worry that farming interests may be sacrificed in trade deals. We need to be on our guard that allowing cheap imports of food isn’t the quid pro quo.”

Lobbying politicians and the general public with a strong campaign from the outset, and sticking with it through the long haul, would be vital to winning that support, he added.

“Good government demands robust challenge and scrutiny. Nobody can get everything they ask for, but the bigger the campaign and the more support you win the better your chance of getting some of it.”