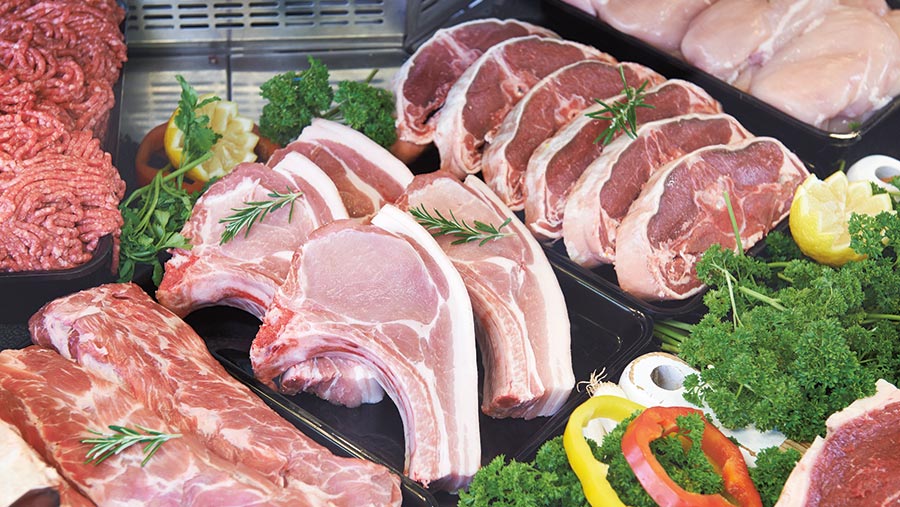 Farmers and other agricultural professionals are being invited to discuss the findings of last month’s controversial EAT-Lancet diet, and so help shape future UK farm policy.

The debate, hosted by the Food, Farming and Countryside Commission (FFCC), will involve about 40 UK producers and industry figures, putting forward the sector’s case for how UK food production and consumption policy until 2030 should look.

Who is the FFCC?

The Food, Farming and Countryside Commission is part of the Royal Society of Arts, Manufactures and Commerce. It comprises a group of influential figures looking to deliver long-term, sustainable changes to how the UK thinks about where food comes from and how farming and rural communities are supported beyond Brexit.

The commission is chaired by Sir Ian Cheshire, Barclays chairman and the government’s non-executive director, and will release its final recommendations in June 2019.

The EAT-Lancet report, which was launched in January, outlined a plant-dominated diet, designed to deliver both a healthy population and planet.

But the diet was widely criticised by many scientists, nutritionists and farmers for being nutritionally deficient, unfairly attacking livestock production, especially red meat and for shoehorning a global diet into a UK perspective.

As such, the FFCC has asked the team behind EAT-Lancet’s model to rerun its analysis, but this time with farmers in the driving seat.

How can you get involved?

The commission wants farmers, livestock scientists, food processors and consumer advocates who have strong feelings about the EAT-Lancet report, as well as the future direction of UK food policy, to attend the round-table talks.

The discussions will be held in late March or early April and will involve a whole day discussion and a half day to analyse the results. Dates will be confirmed in the next few days.

Interested individuals must fill out a short online form.

The FFCC is also looking to promote 20 UK farmers who have already brought health into their planning and who would be willing to be interviewed and featured as part of the final commission report. Interested parties can also sign up on the same form.

“The farmers and others involved will agree their own set of UK food and consumption targets for 2030,” said professor Tom MacMillan, FFCC research director.

The targets will be shaped by factors such as trade, farm incomes and consumer trends, based on what farmers feel are realistic and desirable, he added.

Once the group has drawn its conclusions, the same team that modelled the EAT-Lancet diet will run the focus group’s recommendations through its modelling tool to see what effect it would have on public health, wildlife and climate change.

The original group of 40 will then reconvene to discuss the findings and establish what to do moving forward.

“The point isn’t to come up with new dietary guidelines, but to test the consequences of approaching these issues in ways that farmers are confident with, addressing the realities they are grappling with day to day,” said Prof MacMillan.

What did the Eat Lancet diet recommend?

“We’re certainly not expecting everyone to agree. But we do hope to move on from this being a debate that sometimes pitches farmers against public health, to one where farmers and health advocates start to shape a truly practical agenda together,” he said.

The professor added that there was a real interest throughout government to listen to the farming community and look seriously at the commission’s results when they come out in June.