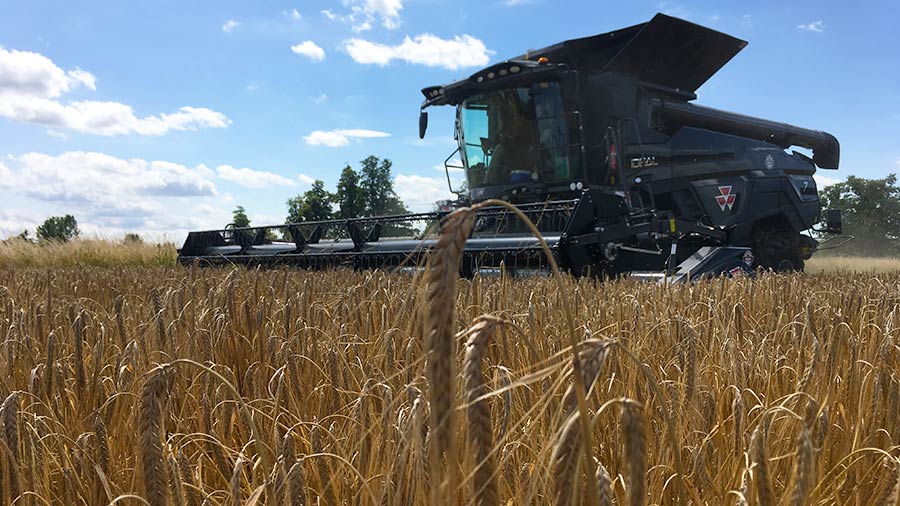 In this week’s podcast, harvest 2020 is go as a challenging season nears its conclusion with combines rolling into barley crops across the south of England

We talk to two growers – one in Devon and one in East Anglia – and get the lowdown on yields and moisture content as the first barley is combined.

In a surprise announcement, the government has finally agreed to set up a commission to help ensure British farmers aren’t undermined by substandard food imports.

We ask NFU president Minette Batters and farming campaigner Vicki Hird of Sustain whether they think the commission will deliver on the government’s promise.

On the markets, we examine the prospects for arable farmers and livestock producers – as the AHDB unveils its latest commodity outlook report.

And we take a look farm safety as the latest annual fatality figures show that workplace deaths in agriculture have fallen to their lowest recorded level.

More farmers are using apps to help them keep safe while at work – we look at two of them: one for lone workers and one for tractor drivers.