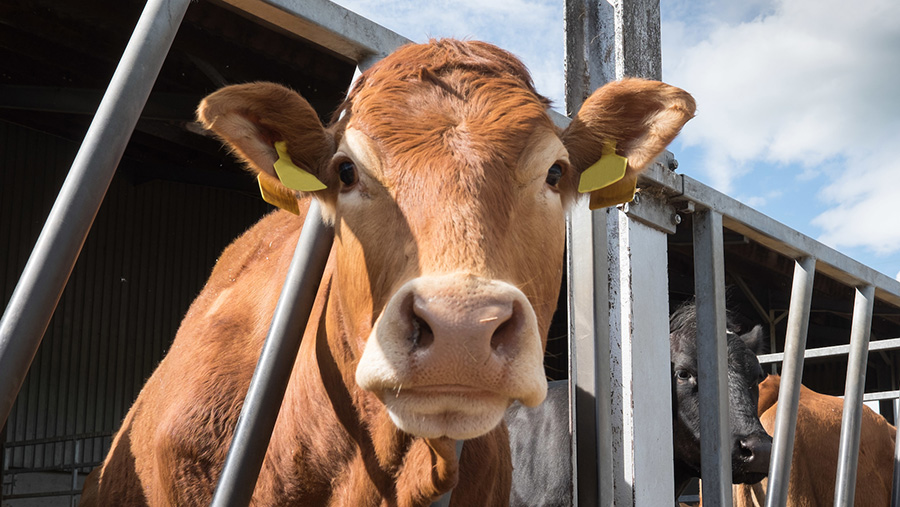 In this episode, plans to impose a “carbon tax” on farmers who finish prime beef cattle later than 27 months old have split industry opinion.

Some farmers have welcomed the idea – but others say it would favour intensive beef production and unfairly discriminate against traditional breeds reared on grass.

Meanwhile, growers have triggered a ballot on the future of AHDB Horticulture – arguing that the levy board fails to deliver value for money.

With the barn doors closing on this year’s cereals harvest, we take a special look at grain prices in our latest market round-up.

We pump some iron – or at least go for a run – as we join the hunt for Britain’s Fittest Farmer.

And we celebrate the best of British Food Fortnight with the UK’s national harvest festival. There’s a special royal message, and a you can take part too.

Belkar provides peace of mind, allowing farmers to see a crop establish before deciding on their autumn herbicide applications. It delivers robust activity on weeds such as cleavers, poppy, shepherd’s purse, fumitory and cranesbill. Containing Arylex™ active and picloram, it has become a vital tool for farmers and agronomists to turn to. 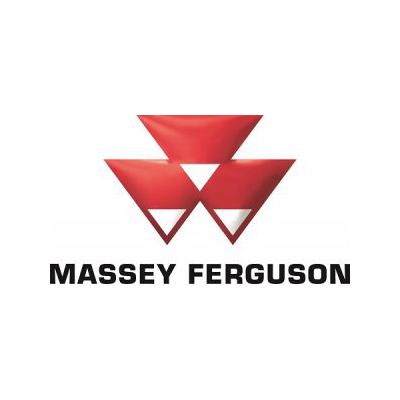