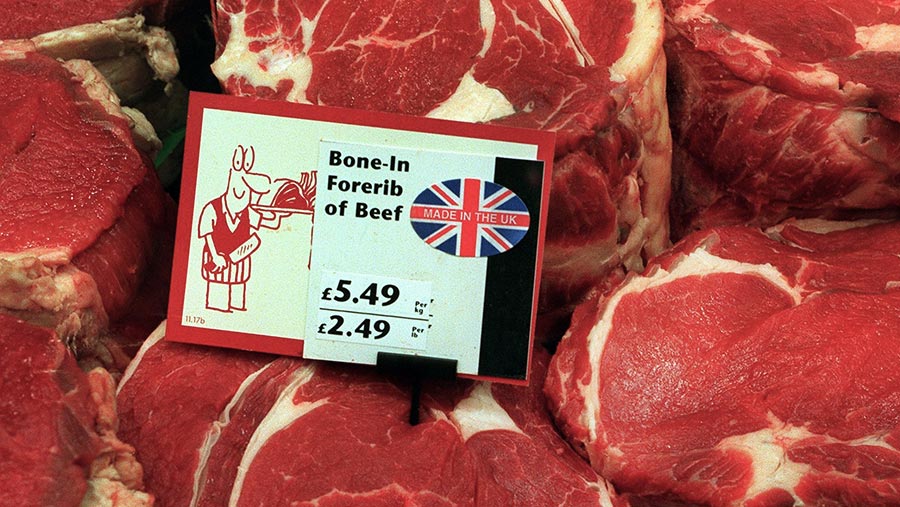 In this week’s podcast,we anticipate an increase on visitors to the countryside, as some aspects of lockdown ease.

The fight goes on over food imports with a key amendment defeat in the Agriculture Bill and the clock ticks for the final days before the fungicide chlorothalonil is banned.

This and more in the podcast and more detail below.

We look at the impact on farmers as coronavirus restrictions are eased and allow people back into the countryside.

Social distancing must still be observed – of course – but concerns remain that an influx of visitors from towns and cities could spread the virus through rural communities.

Farm leaders say the fight goes on after MPs ditch the idea of making sure food imports adhere to the high standards met by UK growers and livestock producers.

It follows the return of the government’s Agriculture Bill to parliament – and the defeat of a key amendment on animal welfare and environmental standards.

With less than a week to go before key fungicide chlorothalonil is banned, we look at the implications – and some alternatives – for arable growers.

On the markets – urea prices are set – as sheep prices maintain momentum.

A Lanarkshire farmer celebrates after selling a Limousin bull for £15,000 in an online auction – what is the future for livestock marts?

And crofters in the Outer Hebrides are growing olives and lemons – helping to revitalise the local economy while producing salad and fruit.