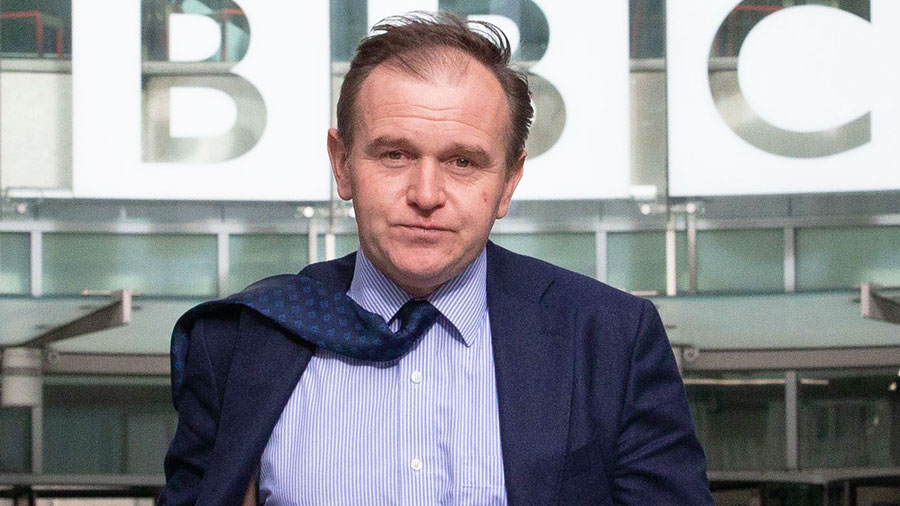 In this exclusive interview, Defra secretary George Eustice hits back at criticism after suggesting UK sheep and dairy farmers could adapt to a no-deal Brexit.

It comes after Mr Eustice rejected the suggestion that no-deal would devastate the UK lamb sector – insisting instead there would be opportunities despite a short-term dip in prices.

Mr Eustice defends his view that some mixed beef and sheep enterprises would take the opportunity to switch to producing more beef and less lamb.

The claim – made on the BBC’s Andrew Marr Show on Sunday, 15 November 2020 – was described as laughable by the National Sheep Association.

Mr Eustice also defends his view that Danish dairy processor Arla would have to relocate production of its Lurpak butter to the UK so it could still supply the British market.

Lurpak has said this would be impossible because legal origin protection rules mean it can only produce Lurpak in Denmark using Danish milk.

See also: U-turn on farm trade watchdog ‘as good as it gets’ – NFU

CF Fertilisers is the UK’s only manufacturer of Ammonium Nitrate, 34.5% N fertiliser ‘Nitram’. Its iconic blue bags have been a staple of British agriculture for over 50 years. Its signature product Nitram sits alongside an extensive range of superior quality AN-based True Granular Compounds, with combination of N, P, K and S to match the needs of UK arable and grassland producers.