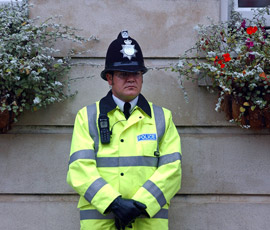 Rural areas have fewer police officers per head of population than urban areas, reveal figures obtained by the Countryside Alliance.

The alliance published the statistics as communities prepared to vote in the first Police and Crime Commissioner (PCC) elections on Thursday (15 November). Commissioners will set the policing plan and budgets for their force area – and hold chief constables to account for cutting crime.

A key task for the elected PCCs would be to ensure rural areas did not see police numbers depleted further, said alliance executive chairman Barney White-Spunner.

“These figures will make worrying reading for country people. Any reduction in police funding will require careful planning so as not to disadvantage those in the countryside.”

See more news on rural crime on our dedicated page.