Mr Law was woken at about midnight on Monday (26 March) by a call on his mobile phone from the fire service telling him he had a problem.

Fly-tippers had dumped a heap of waste in the gateway at Rectory Farm, Great Chishill, in Royston – and then set fire to it, sending smoke drifting across nearby roads into passing traffic. 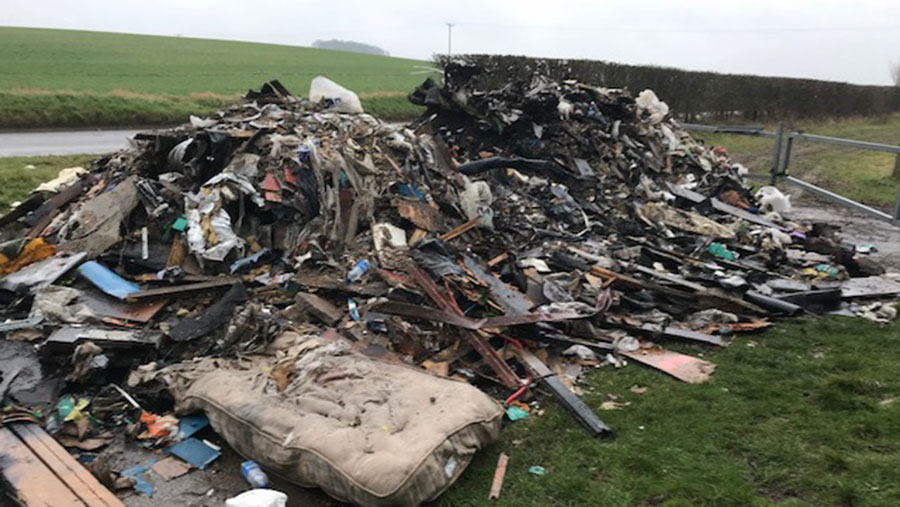 Mr Law told Farmers Weekly: “It’s a real hassle. There’s the cost of clearing it up and the time it takes to talk to insurers, the Environment Agency and environmental protection officers coming out.

“On this occasion, it would appear the fly-tippers set the waste on fire to try to destroy evidence.” 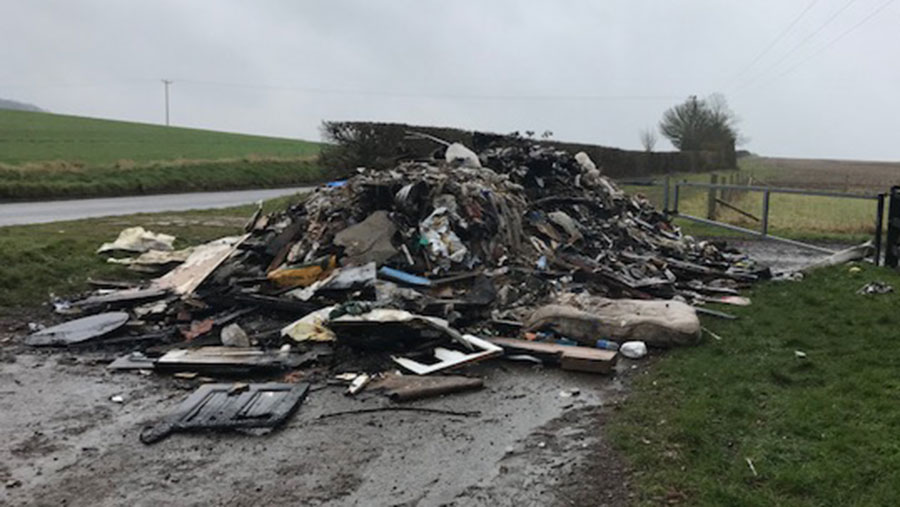 Since Christmas, there have been four significant fly-tipping incidents in the area, including a load tipped near Ickleton and another near Duxford.

The material in these two cases was similar to the construction waste tipped at Mr Law’s farm, but these heaps were not set on fire.

Mr Law, a Farmers Weekly Arable Farmer Focus writer who was named the 2006 Farmers Weekly Awards Farmer of the Year, said he was hopeful he would be able to recover the clean-up costs from his insurance company, but he would have to pay an excess.

He is now planning to install security cameras at the farm entrance as a deterrent.

“It’s quite an attractive area with trees and hedges and nice gates. It’s a shame we have to spend money more money on CCTV,” he said. 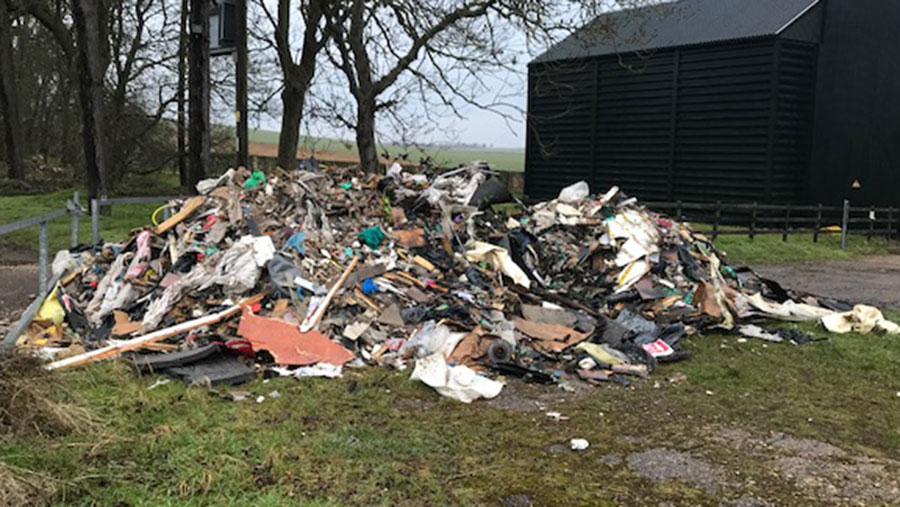 Mr Law is keen to increase the profile of fly-tipping among members of the public.

“If you see it, take pictures of lorries and number plates and report it to the police,” he said. 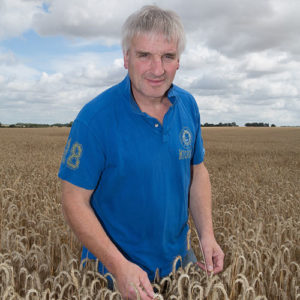 Brian Finnerty, NFU East Anglia spokesman, said: “This was a serious incident that posed a risk to motorists, tied up the emergency services and leaves an environmental mess the farmer will have to pay to clear.

“We want to see tougher penalties on conviction but also partnership working with local authorities, the police and others to reduce the number of incidents and increase the likelihood of offenders being caught.”

But the NFU believes this is the “tip of the iceberg”, as many farmers don’t report incidents to local authorities.

In Hertfordshire, the NFU is working with the Herts Fly Tipping Group on a joint initiative to tackle this issue.