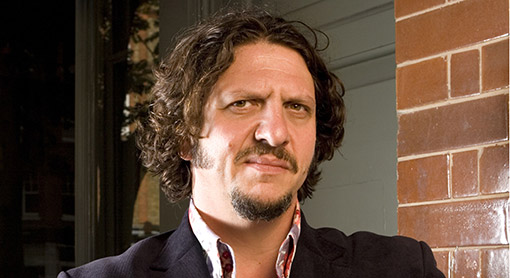 Consumers need to pay more for their food, journalist and writer Jay Rayner has told MPs.

“We need to pay more for the food we buy. We pay too little. We’ve become too used to paying too little,” he said.

“The only way we have of securing a robust food supply is investing in British farming and that does mean consumers paying more and looking for that label.”

Mr Rayner said he was a big supporter of British agriculture, which had been decimated by certain commercial pressures over the past 30-40 years.

It would not be achievable to aim for 100% self-sufficiency in the UK and trade needed to continue for global development, he said.

However, he would like to see an end to food being air-freighted around the world and people should ask themselves whether there was a good British alternative.

Food supply should be regarded as a public utility and one that was almost more serious than gas or electricity, he added.

“If gas or electricity was switched off for three days we’d get by. If the food supply stopped for three days we would repeat Lord Cameron’s great line that we are nine meals from anarchy. So it is a rather vital thing.”