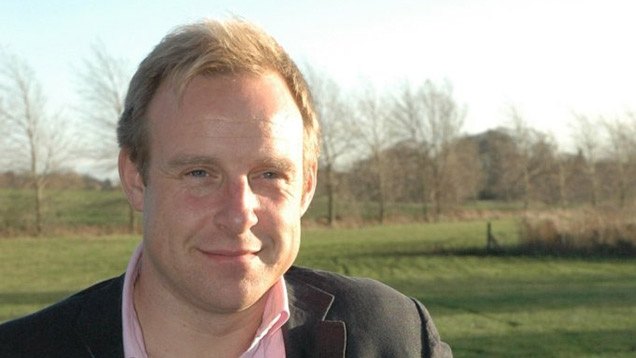 The former chairman of Anglia Farmers who stood down to pursue a Nuffield scholarship has been convicted of burglary.

Christopher Papworth, 43, had chaired the Norfolk-based agricultural buying co-operative for three and a half years.

Anglia Farmers announced in an e-newsletter on Monday (8 December) that Mr Papworth, known as “Kit”, was stepping down to complete a Nuffield scholarship.

The group said he was awarded the scholarship, which involves extensive travel, last year and it “has to be completed within the next six months”.

Last month Mr Papworth appeared at Norwich Magistrates Court where he pleaded guilty to an offence of burglary.

A spokesman for Norfolk Police said: “Forty-three-year-old Christopher Papworth of Beck Lane, Tuttington, pleaded guilty in relation to a burglary between Friday, September 5 and Sunday, September 7 this year.

“He appeared at court on November 25 and was sentenced to 80 hours community service and ordered to pay compensation.”

The spokesman declined to comment on the details of the incident, which led to Mr Papworth’s conviction. However, Farmers Weekly understands that the victim was known to Mr Papworth.

A spokesman for Anglia Farmers said: “Kit Papworth has stood down from his position as Chairman of Anglia Farmers to allow him to complete his travels for his Nuffield Scholarship.

“The board of directors is aware of his personal situation. They will not comment any further on the situation but do not have any concerns about his professional conduct while he was chairman of the board.”

East Norfolk farmer Richard Hirst, who is the current deputy chairman of Anglia Farmers and has been on the board since 2011, will take over the role of chairman.

Anglia Farmers’ turnover has increased by £200m since 2005 when Mr Papworth joined the board.

He will be formally standing down in January 2015 to embark on his personal travel for the scholarship, which is an annual award to business leaders in the farming industry made by the Nuffield Farming Charitable Trust.