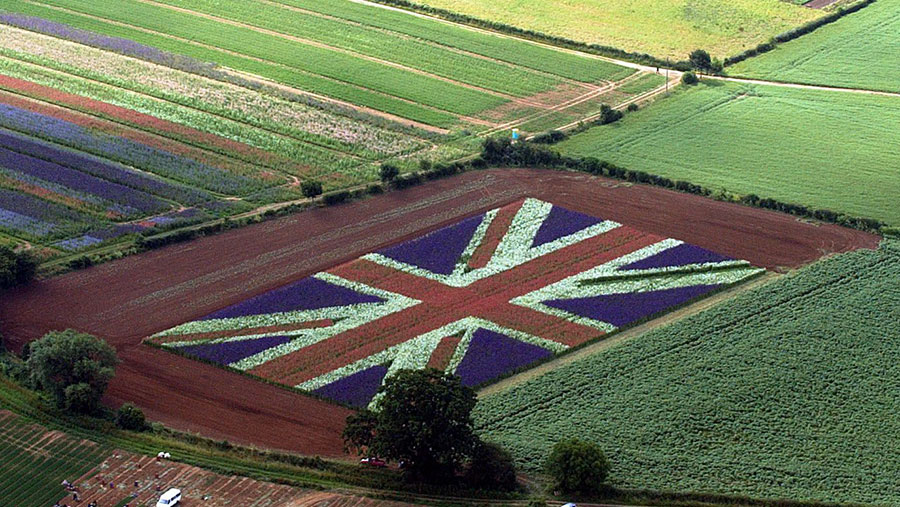 Free and frictionless trade with the EU and ongoing access to permanent and seasonal labour are essential after Brexit, says a joint statement from the UK food and farming sector.

The NFU, Tenant Farmers Association, Dairy UK, British Poultry Council and Scottish Land and Estates are among the 36 organisations who have added their names to the statement.

And the signatories agreed businesses needed to operate under an efficient regulatory system centred on scientific evaluation that incentivises innovation and competitiveness.

The statement was released on Sunday (11 February) after representatives met at an NFU Brexit 360 event at Stoneleigh to discuss common ground in the industry.

Nick von Westenholz, the NFU’s director of EU exit and international trade, said the statement was a strong signal urging government to recognise the crucial role the food supply sector will continue to play in post-Brexit Britain.

“This is a strong coalition of 36 signatories that represent a huge range of food businesses from farmers and agricultural suppliers, to food manufacturers and retailers,” he added.

“The government must ensure it supports these vital advantages delivered by UK food and drink businesses as it negotiates our withdrawal from, and future relationship with, the EU.”

The UK’s food and drink industry supports more than one in 10 jobs and contributes £112bn to the UK economy each year. More than 70% of the UK’s land mass is farmed, providing 3.9 million jobs.

Transitional deal ‘not a given’

Meanwhile, the EU’s chief Brexit negotiator Michel Barnier has warned the UK it may not get a transitional deal if it continues to dispute the terms of the Brexit agreement.

Prime minister Theresa May is seeking a two-year “implementation period” after the UK leaves the EU in March 2019, to prevent a shock to the UK economy after the withdrawal date.

However, speaking at a press conference in Brussels on Friday (9 October), Mr Barnier warned a transitional deal was “not a given”. And he described border checks between the Republic of Ireland and Northern Ireland as “unavoidable” if the UK leaves the single market and customs union.