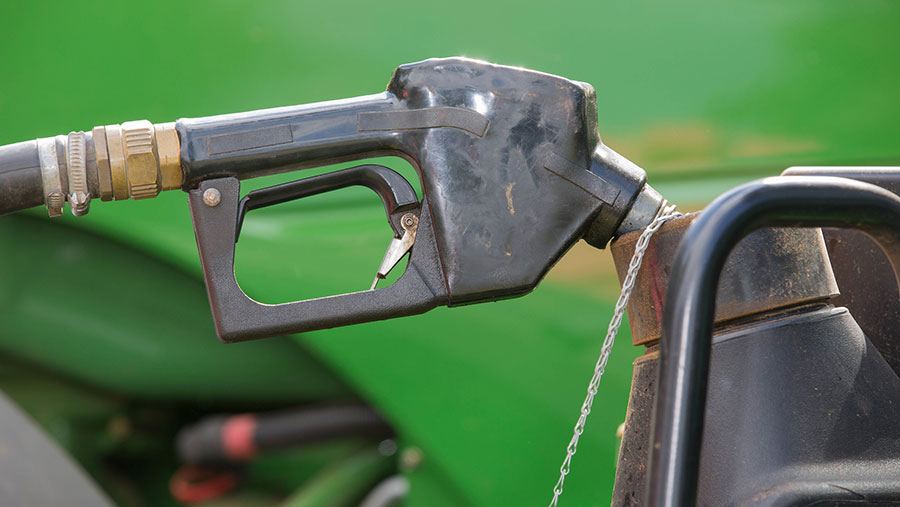 Rural thieves have stolen 60 litres of fuel from a farm in Hampshire.

The thieves struck overnight on Thursday 25 January at a farm in Winchester Road, King’s Somborne, a village in the Test Valley.

Cans containing about 60 litres of fuel were removed from outbuildings.

In a separate incident, would-be thieves also attempted to steal red diesel from a second farm in Eldon Road, Braishfield.

The farm was targeted overnight on 24 January.

Anyone with information is asked to contact Hampshire Police on 101.