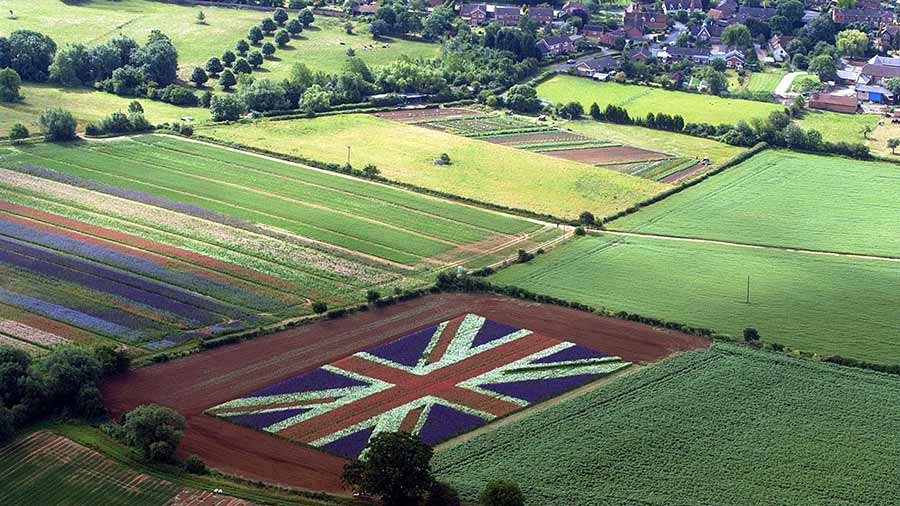 Government support for agriculture must be properly targeted after Brexit to ensure it is linked to land use and to farmers, MPs have been told.

Plans to phase out direct payments to farmers and introduce a new system largely based on supporting environmental measures are being scrutinised by the House of Commons environment, food and rural affairs select committee.

In its latest hearing on Wednesday (24 October), the committee heard views on the government’s Agriculture Bill from a range of industry representatives – including the NFU, the Country Land and Business Association and the Tenant Farmers Association.

See also: Read the latest Brexit news for farming in our Know How centre

NFU president Minette Batters said it was important to ensure the Bill linked future support to land use. “If you look at it, there is nothing to stop those monies being used to refurbish Nelson’s Column if it was so decided.”

CLA president Tim Breitmeyer said the Bill contained a number of serious deficiencies. “Almost all of them revolve around the fact that agriculture does not feature enough,” he said. “From our policy point of view, it has always been that profitable farming must be at the centre of it all.”

TFA chief executive George Dunn said it was important that the Bill was amended to define the type of land that would receive support. Public money should be targeted at agricultural land and occupiers of that land who were taking entrepreneurial risk, he said.