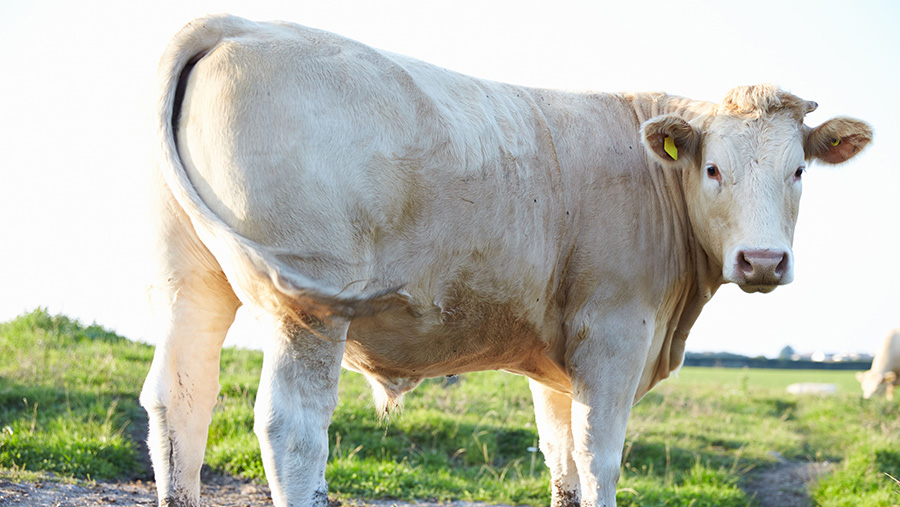 The Farmers Union of Wales has made a Freedom of Information request to discover how government advisers came to the conclusion that people should halve their intake of dairy products.

The updated Eatwell Guide, published by Public Health England (PHE), stirred up huge controversy in the dairy industry after it revised targets for dairy consumption from a previous figure of 15% in the diet down to 8%.

In a letter to PHE, the union has requested proof on the evidence used to determine the status of dairy foods and a list of the experts who were consulted.

FUW milk and dairy produce committee chairman Rhydian Owen said the union had been bitterly disappointed by the advice, which reduces the significance of the dairy food group in a balanced diet.

“A robust evidence base is required when issuing dietary guidance and the FUW seeks to improve the openness and scrutiny provided when ‘evidence’ for nutritional standards is obtained.

Given the above we have written to Public Health England, on behalf of our members, to request that they make known the documents used to inform their decision Rhydian Owen, Farmers Union of Wales

“Given the above we have written to Public Health England, on behalf of our members, to request that they make known the documents used to inform their decision.”

In contrast to the Eatwell Guide, the Dairy All-Party Political Group last month produced a report which highlighted the nutritional benefits of dairy produce.

The report called on UK government to follow the lead of other countries, such as France, Canada and Australia, and promote the idea of people consuming three dairy products each day.

The FUW has told PHE it should give a three-a-day policy “proper consideration” in order to highlight the nutritional benefits of dairy and to mitigate current surrounding the decline in dairy consumption.