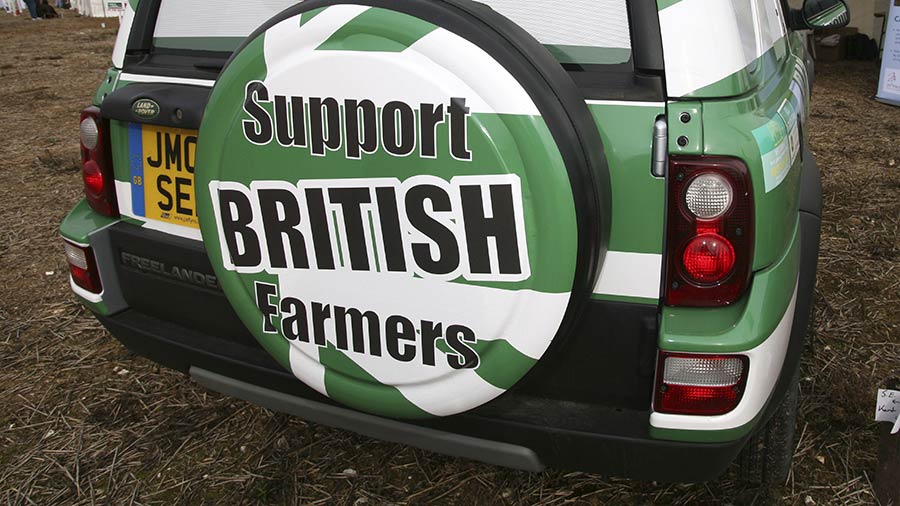 If anyone doubted the impact effective lobbying can have, look no further than this week’s announcement that the government is to set up a new Trade and Agriculture Commission, to advise on future trade deals.

It is surely no coincidence that the decision by international trade secretary Liz Truss – 18 months since the idea was first floated – comes just a few days after an NFU petition demanding a ban on sub-standard food imports was signed by over a million people.

See also: Government to set up trade and agriculture commission

Whether this was the result of good judgement or good fortune (Jamie Oliver’s ability to galvanise public support was truly impressive), is neither here nor there.

But it does demonstrate the power of public opinion which, backed up with strategic lobbying by the NFU to press home the advantage, has yielded such an encouraging result.

Whether the new Trade and Agriculture Commission is all it’s cracked up to be, time will tell, of course.

It’s aim is to ensure UK farmers do not face unfair competition, while protecting consumer interests. Yet there are clear limitations as to what it can actually do.

Even the letter from Liz Truss to NFU president Minette Batters announcing the move described the new commission as “strictly time-limited” and “advisory only”, while its formation has only been agreed “in principle”.

Ms Truss also majored on food safety and animal welfare, failing to specifically mention things like pesticide applications, antibiotics use and environmental protection in other countries the UK wants to do free-trade deals with. Watch this space…

The campaign to protect farmers from lower-standard food imports is not the only show in town.

An important Defra consultation is also under way to ascertain if dairy contracts are fit for purpose. (See Analysis: What could reform of milk contract law achieve?).

The 12-week exercise aims to assess whether there is now a need for mandatory terms for contracts with processors, covering things like milk pricing, notice periods and exclusivity clauses.

Following years in which dairy farmers have been little more than price takers at the bottom of the food chain, it is an opportunity to try and secure a better deal.

Both consultations present golden opportunities which need to be grabbed. Individual farmers should not just leave it to their representative bodies to do the lobbying for them, but get involved directly over the next few crucial weeks

Last week also saw the relaunch of Defra’s consultation into the future workings of its planned new Environmental Land Management scheme, starting with a series of six webinars during July, plus an online survey.

Intended to replace the current system of direct payments by 2028, this is the one chance for farmers to have their say on what the new “public money for public goods” policy should look like, including what activities should be paid for, how this should be calculated and how delivery might be assessed.

Both consultations present golden opportunities which need to be grabbed. Individual farmers should not just leave it to their representative bodies to do the lobbying for them, but get involved directly over the next few crucial weeks.

For it is worth considering what happened with 2018 Health and Harmony consultation, launched by former Defra secretary Michael Gove, which formed the basis for the Agriculture Bill now going through parliament.

During the 10 weeks that it ran, Defra gleaned responses from over 43,000 respondents. But within this total, the farming voice was drowned out by the noise emanating from environmentalists, animal welfare bodies and public access groups.

As this experience shows, it is combined voices that really make the difference and set the direction of travel for future government policies.