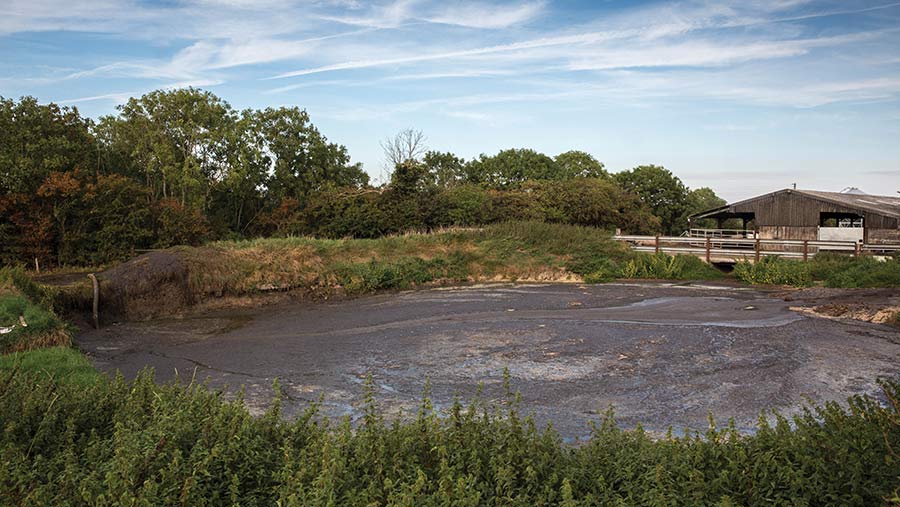 Nothing highlights the precarious nature of farming like the weather. Successful farming – and our ability to feed the world – ultimately depends on the right combination of rain and shine. Which is, unfortunately, out of our control. 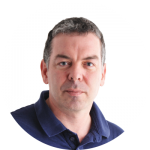 There is no doubt our climate is changing, driven largely by greenhouse gas emissions. The challenges we face are becoming bigger. Rising sea levels. Desertification. Global mass migration. Water shortages where water is needed most. We could even be looking at the extinction of humankind itself.

We might not be able to influence whether it rains tomorrow, or whether the sun shines the day after. But scientists tell us that we can do something about climate change. And farmers are uniquely placed to help mitigate its worst effects.

Combating climate change largely involves reducing greenhouse gas emissions. Not all industries can do that – especially those that are major polluters. But farming has the ability to soak up and store carbon in a way that other sectors can’t.

In this issue of Farmers Weekly, we examine how UK growers and livestock producers can take action – and why doing so makes good business sense, as well as helping to secure the future of the planet and its people.

It’s not all about saving money – it’s about generating extra income too. As well as becoming more efficient in the production of healthy food, it means creating increasing amounts of renewable energy – making us less reliant on fossil fuels.

The NFU has set a target for UK agriculture to be carbon neutral within two decades. There is no doubt that the Net Zero 2040 goal is ambitious, being a full 10 years ahead of the government’s target for the UK as a whole.

But scientists agree that Net Zero 2040 is achievable – as long as big changes are made.

We will have to increase productivity dramatically – producing more food with fewer inputs. Vast amounts of carbon will have to be stored in soils and woodlands. And farms will have to produce green energy on a massive scale – including through energy crops and anaerobic digestion.

It’s a mammoth task. But it is clear that the industry is up for the challenge. Many farmers are already doing the right thing – whether on a small scale or something bigger. But many more will have to get involved for the Net Zero 2040 target to be met.

The government has a key role to play when it comes to combating climate change. It needs to be doing much more. Its forthcoming environmental land management scheme is likely to play a big part. But exactly how remains unclear.

Soil health will be at the heart of the new policy, say ministers. Farmers will be rewarded for taking action against climate change. But details remain sadly lacking – despite being vital for producers to invest in their own businesses.

Agriculture has a big opportunity to be part of the solution to climate change. Policymakers could help realise that ambition by setting out exactly how they expect it to be achieved. Doing so would benefit everyone – not just farmers.