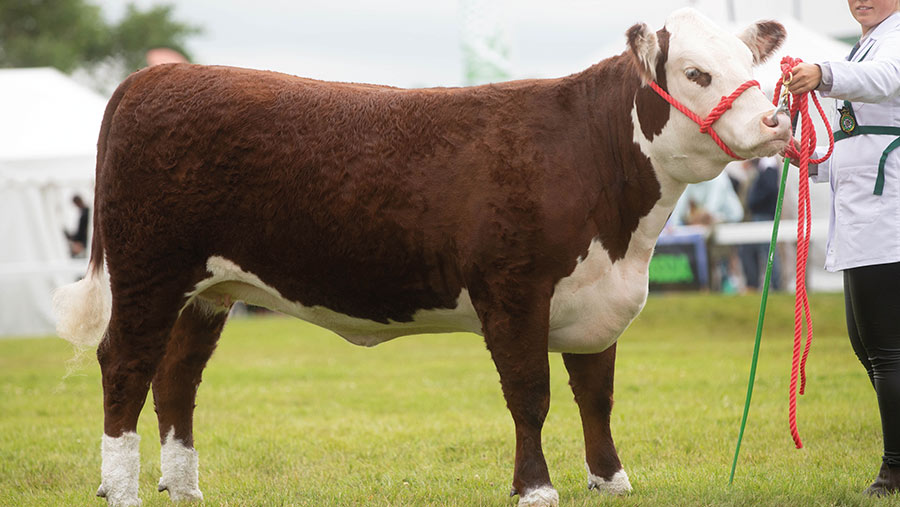 The final report of the Trade and Agriculture Commission (TAC), published this week, is a document of exquisitely worded compromise that reflects the diversity of its participants.

The body was an offering from the government to the farming industry after campaigners, including the unions, failed to win the backing of MPs for a ban on food imports produced using methods that would be illegal here.

It is likely that international trade secretary Liz Truss was surprised when the NFU managed to gain more than one million signatories for its petition calling for this, helped by support from a slew of celebrity chefs and food activists.

There is a story from the time of the American founding fathers that tells of a meeting between George Washington and Thomas Jefferson where Washington is asked to justify the creation of a second chamber – the Senate – in his proposed legislature.

Just as the custom was then to pour tea into a saucer to cool it before drinking, Washington is said to have replied, the Senate would be the place where proposed laws were held up to scrutiny long enough for passions on both sides to have cooled.

The stated aim of the TAC was to advise government on how to advance the interests of UK farmers, food producers and consumers in future trade agreements.

It would not take an overly cynical person to conclude that the real value of it to the Department for International Trade was merely to cool the passions of those calling for things which the government had no intention of ever delivering.

However, we must wait and see how the government intends to respond to the commission’s recommendations.

It may be that as well as giving itself a bit more political cover by dragging the NFU towards a slightly more liberal position, the government will also inch towards a more protectionist stance than it had previously intended.

One interesting footnote in the report was an observation by the chairman, Tim Smith, that the whole exercise of compiling the 70-page document between the 15 members and their staff had been done remotely.

Mr Smith said he regretted that he had only met a handful of the other participants in person, leading me to wonder how – if at all – different the outcome would have been if farmers, lobbyists and bureaucrats had been able to properly stare one another in the eye?

He is no doubt far from the only figure in food and farming to miss the already rare opportunities to meet farmers and other industry folk face-to-face in the past 12 months.

Therefore, it was very cheering news to hear that the organisers of the Great Yorkshire Show, that wonderful farming institution, are planning to run the event again this July.

The efforts to move agricultural events online in the past year have been remarkable and done much to dispel lingering suspicions that the farming community is made up of technophobes and luddites.

But I am sure that many of you, like me, are itching to get back to some semblance of normality as soon as it is safe to do so.

The sight of cattle lined up to be judged, the taste of an overpriced burger, the sound of gossip around the sheep pens and the feel of a bag heavy with freebies and brochures at the end of a day – bring it on!