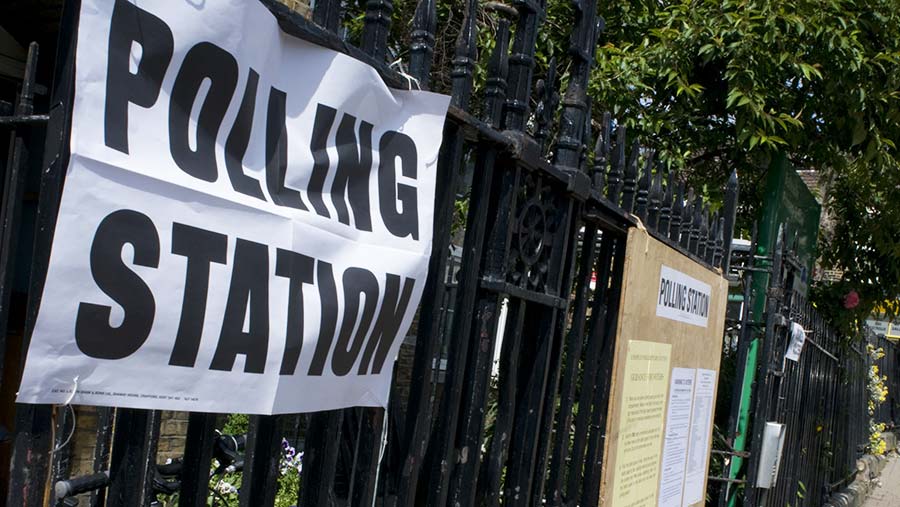 Cumbrian dairy and pedigree sheep farmer Cathryn Pritt will be voting with an eye to the Brexit negotiations in Europe.

“I’m hoping whoever negotiates will make sure that they are strong enough to push back to the EU – they want access to our markets too.

“For me, that is Theresa May. I can’t see Jeremy Corbyn negotiating anything; he is just too weak.”

But she fears whoever negotiates may sacrifice agriculture in the deal, which she believes is coming to be seen as a “second class” industry by the government. 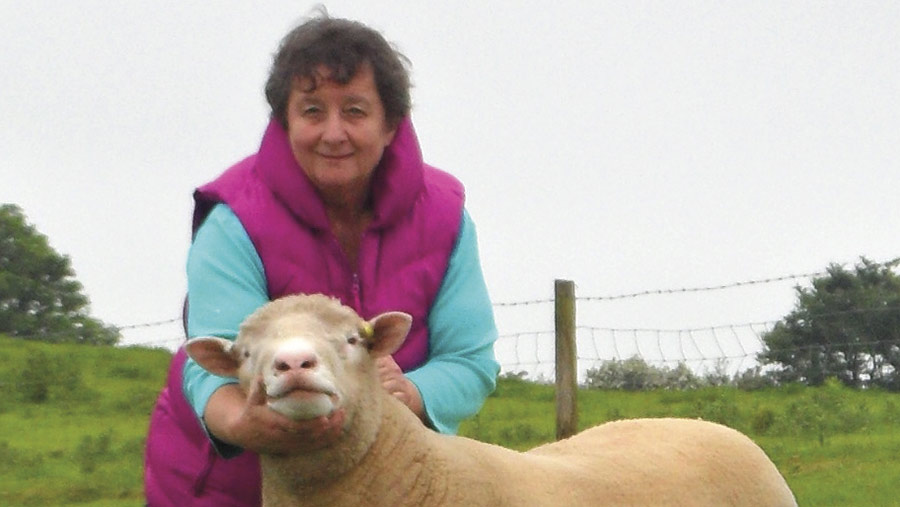 Accordingly, none of the parties have done enough to address rural concerns in their manifestos for Ms Pritt.

“They are trying to appeal to the general public, not to farmers. We need somebody to look beyond general immigration. We need workers for agriculture. The broadband issue is still up there,” she says.

“They have got to take more notice of people who are living in rural areas, and doing more for rural businesses.

“In Cumbria we have a lot of tourism businesses. If they want to be taking bookings online they have got to have good broadband connection.”

Cumbrian tourism also relies on a landscape primarily maintained by farmers. Although Ms Pritt would like to move away from the previous reliance on subsidies towards fairer trade for farmers, a form of support for upland farmers recognising this important work must remain.

“If people want to go up on the fells, and go walking and have the countryside look like it is, then they are going to have to pay for that. They will have to support some of the smaller family farms or the uplands won’t be managed at all,” she says.

But this support mechanism must be broader than just upland farmers, Ms Pritt argues, with help also given to farmers wanting to diversify, and support for new entrants and young farmers.

“We have got to have a supply of labour, and we don’t have that in our own country.

“If I was PM there would be visas to allow people to come and work in agriculture. And I would be supporting apprenticeships, and looking to see how I could support young people coming into the industry.

“Maybe not having as many subsidies would actually help. If any money that has been used in a support measure for the land, if it actually went to active farmers, it would give other people a start.”