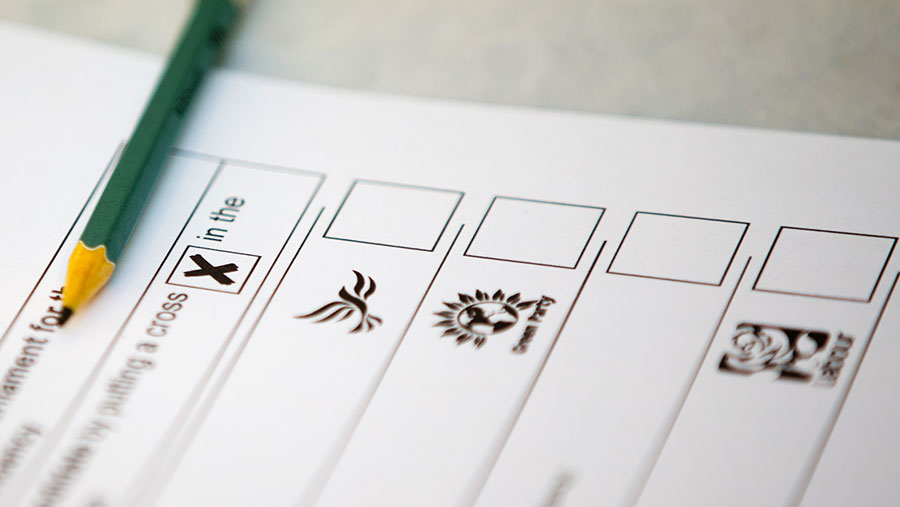 Sheep and beef producer Rob Livesey describes himself as an undecided voter. There are many issues to consider when choosing who to vote for and he is yet to make up his mind.

“Naturally I would vote Tory – their policies are more in line with what mine would be. But I don’t like the current attitude that the Conservative party has towards Europe. The EU referendum result was too fine a margin to be definitive and I feel that is a major mistake.”

“My personal perspective is that Brexit is a disaster – especially for anybody that relies on the sheep sector. As a country, we produce a lot of sheep and exports are vital to our business. I find the whole idea of taking away the European market difficult to swallow.”

As a remainer, Mr Livesey has more in common with the Scottish National Party’s pro-EU outlook. But he also believes that Scotland should remain part of the UK, which clashes with SNP calls for Scottish independence. In short, he is in a dilemma. 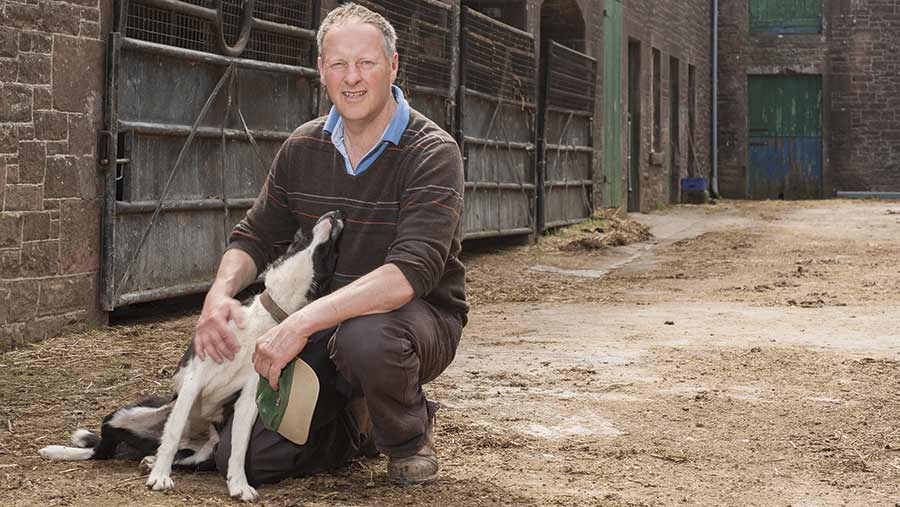 “Lessons have to be learned from the EU referendum by the Scottish National Party. If they want another Scottish independence referendum, any result needs to be 60:40 so people can see a clear majority is behind any decision rather than resulting in the divisions of a 52:48 vote.

This constituency has previously been a Liberal Democrat stronghold. “They have been very good and very farmer friendly,” says Mr Livesey. But Calum Kerr, our sitting MP is SNP agriculture spokesman and he has been very effective and said the right things too.”

Mr Livesey believes they SNP are one of the few parties that are standing against the Brexit decision and questioning the government much harder. I think Labour are an utter waste of time. To get a good Brexit deal from Europe, we need a strong opposition to ask the right questions.”

“It is all very complicated. I don’t really want Calum Kerr moved because I think he is a useful opponent to the current government. He has made sympathetic noises towards agriculture and understands business better than many politicians, having worked in the IT industry.

Having said that, the Conservative candidate here John Lamont is a farmer’s son and he was an effective MSP in the Scottish parliament before resigning to stand for election to Westminister rather than maintain his seat at Holyrood. So I’m in a dilemma as who to vote for.

Voting intentions: Four candidates – Conservative, Labour, Liberal Democrat and SNP – standing in the Berwickshire, Roxburgh and Selkirk constituency. Undecided who to vote for.