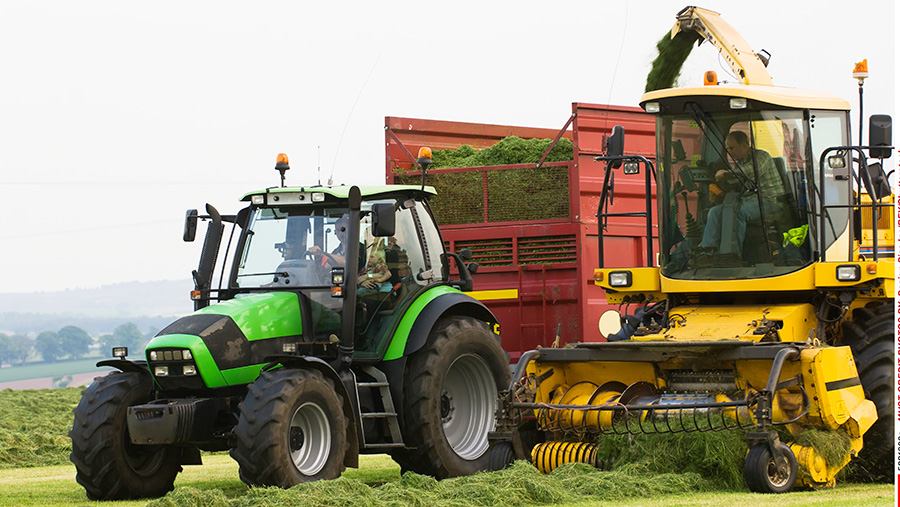 The government insists it is “absolutely committed” to helping farmers meet the twin challenges of low commodity prices and volatile markets.

“A resilient and thriving food and farming industry is fundamental to the success of the UK economy,” said Defra in response to an inquiry into low farmgate prices.

“The government recognises the challenges our farmers face from volatile markets and we are absolutely committed to supporting them.”

Defra’s response was published on Thursday (19 May) in the wake of a farmgate prices report by the House of Commons, environment, food and rural affairs select committee.

A six-month inquiry by MPs on the committee concluded the government could do more to help farmers cope with the price slump across a range of farm sectors.

Responding, the government said it was taking action to help farmers.

“Farmers in Britain have faced a very tough year,” it said.

“We have seen a slowdown in global markets, low farmgate prices and a strong pound, pulling in imports and magnifying these trends.

“The government recognises that farmers’ incomes have been placed under significant pressure.”

Although the government could not control market volatility, it was giving farmers improved tools to manage it.

These included allowing farmers to average their business profits over five years instead of two for tax purposes – a policy which came into effect last month.

Also from this year, the government was introducing a permanent annual investment allowance of £200,000 to help farmers plan their capital spending.

The government said it was also aware of interest in extending the remit of the Grocery Code Adjudicator (GCA) to include farmers who supply milk to processors.