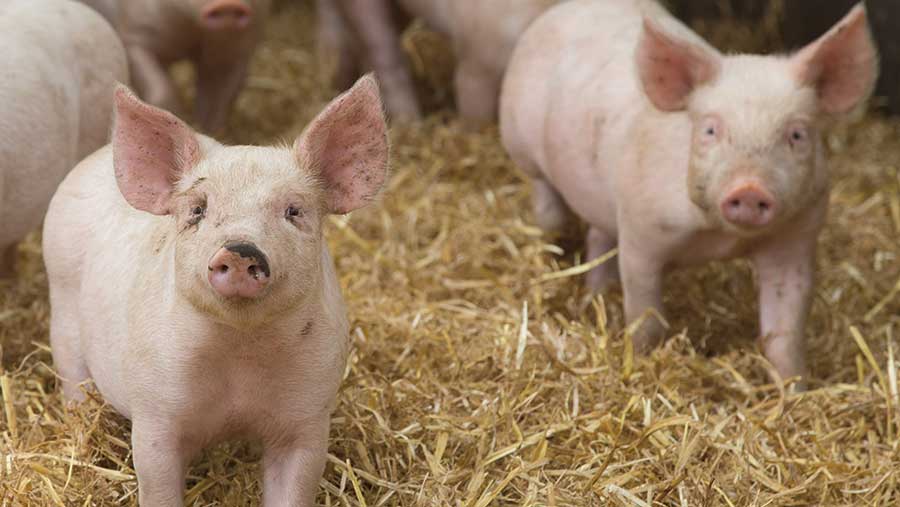 Pig producers targeted by animal rights activists who film undercover on farm should check the authenticity of any alleged footage, NFU Council was told.

The pig industry had been increasingly targeted by activists in recent months, said Lizzie Wilson of the National Pig Association (NPA).

“We are a small staff of three and we have spent most of our time fire-fighting. We had 15 exposés in a fortnight at one point. It has been exhausting, to be honest.”

Farmers contacted by a journalist following an exposé should ask to see any footage and photos to determine whether the farm shown was indeed theirs, said Ms Wilson.

They should then talk the reporter in question through any issues – if in fact there were any.

“We are sometimes presented with footage where there are cases of animal welfare abuse.

“There are certain things we cannot defend as an industry, but of late there have been a lot of vegan or anti-farming organisations who just want to paint intensive farming in a bad light.”

Three alleged exposés had turned out to be nothing of the sort, said Ms Wilson.

Farmers should avoid agreeing to be interviewed, especially if it was for television or radio. The NPA was on hand to give advice to its members, she added.