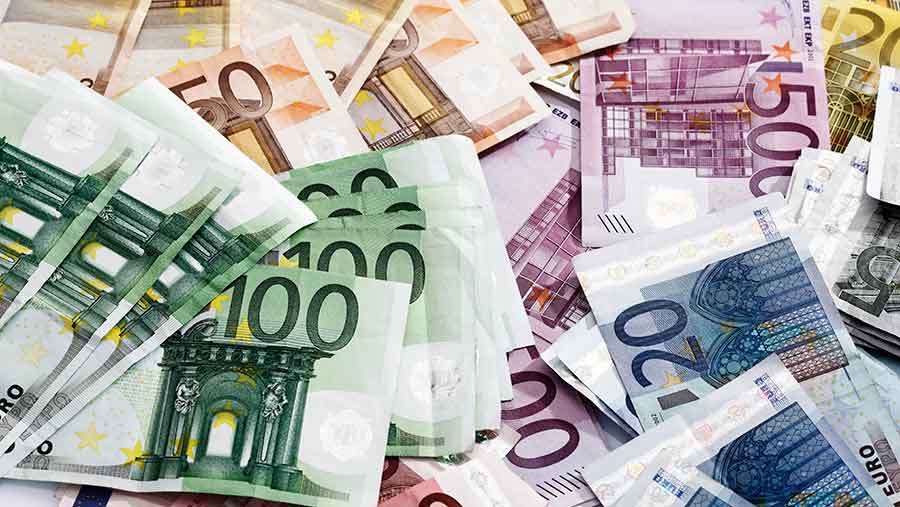 The Irish Farmers’ Association is to pay out almost €2m (£1.75m) to its former general secretary in settlement of two legal claims – one relating to his severance package and one relating to a defamation action.

Pat Smith had resigned from the organisation in November 2015 in response to a row over the high levels of pay to senior executives.

It was reported then that he received almost €3.5m (£3m) over a six-year period.

The uproar this caused among IFA members also eventually led to the resignation of the IFA’s then president, Eddie Downey.

The Irish Independent reported that a severance package of €2m (£1.75m) had been agreed between the two men at the time of Mr Smith’s departure, but this had been blocked by the IFA’s executive council.

This prompted legal action by Mr Smith, who had worked for the IFA for 26 years and was its general secretary for nearly seven years.

A statement read out in the High Court in Dublin on Thursday, 22 February, revealed both sets of legal proceedings have now been settled.

The IFA said it accepted Mr Smith “was a highly effective, hardworking and dedicated executive of the association, who provided solid and professional leadership for farmers and the association”.

“The IFA accepts it made certain statements in the media at the time which were defamatory of Mr Smith and regrets the damage caused to his reputation. The IFA wishes Pat Smith and his family the very best for the future.”