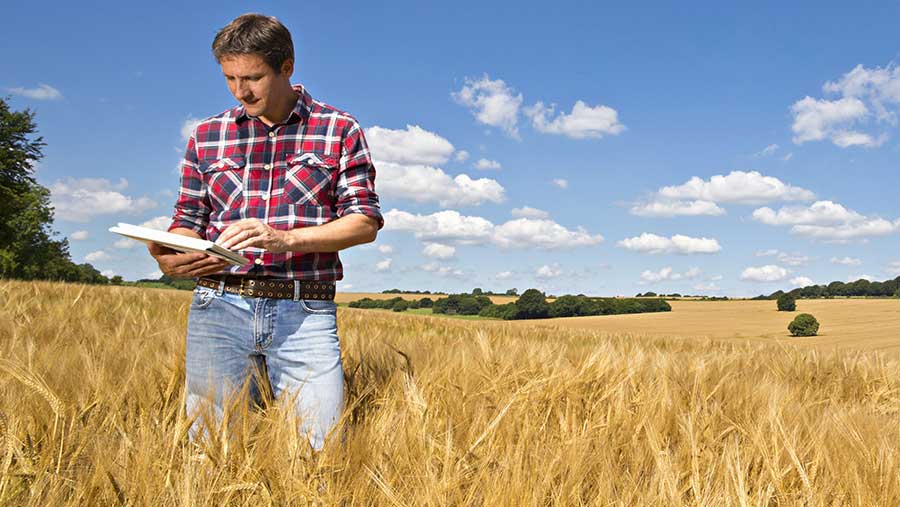 Farmers and landowners have called on the government to end the urban-rural “digital divide” after it announced the first steps towards making it a legal requirement for access to superfast broadband for all by 2020.

The Department for Culture, Media and Sport has launched a consultation on the process the government intends to follow to deliver a “universal” service obligation (USO) for broadband.

According to the department, nine out of 10 homes in the UK now have access to superfast broadband. But the NFU said a “forgotten” part of rural areas still have either poor or no access to broadband at all.

Prime minister David Cameron has committed to providing superfast broadband to 95% of premises by 2017 and he said everyone must have access to receive a broadband speed of at least 10Mbps by 2020.

As a “first step” to achieving this aim, the government is proposing that it must be a “legal right” for all homes to have access to superfast broadband by 2020. In addition, telecoms regulator Ofcom must be allowed to analyse broadband services to ensure they reflect connectivity needs.

The government clearly wants farmers to do things like filling in their BPS forms digitally, which we fully agree with. But if farmers have not got access to good broadband provision they cannot do it. It feels like farming communities are the last in the country when it comes to getting good broadband services Guy Smith, NFU vice-president

Landowners’ organisation the CLA, which has been campaigning for better broadband in rural areas for more than a decade, said access to superfast broadband should be put on an equal footing with other vital utilities, such as gas, electricity and water.

CLA vice-president Mark Bridgeman said: “This consultation on technical issues is an important step to delivering on the prime minister’s pledge to end the discrimination and exclusion felt by people who live and work in the countryside.

“Currently only half of rural homes and businesses can receive broadband of 10Mbps versus 96% in urban areas.

“We will urge ministers and Ofcom to stick to the core principle. The universal service must operate clearly as a ‘legal right to affordable broadband’.”

NFU vice-president Guy Smith said poor broadband and mobile phone coverage was a “universal complaint” among farmers, which was not going away fast enough.

Mr Smith said: “The government clearly wants farmers to do things like filling in their BPS forms digitally, which we fully agree with. It’s more efficient than paper forms.

“But if farmers have not got access to good broadband provision they cannot do it. It feels like farming communities are the last in the country when it comes to getting good broadband services, which is part of the frustration.

“We call on government to not forget that final 5% when it makes these bold promises and to remember that 10Mbps will not be sufficient to complete a lot of digital applications in future.

“Farming now, with its technology, often needs more than 10Mbps. We’d almost say these government targets are not ambitious enough.”

The government’s consultation runs until 18 April.

Tell Farmers Weekly about your broadband coverage. Are you happy with your connectivity? How does it affect the running of your business? Email philip.case@rbi.co.uk