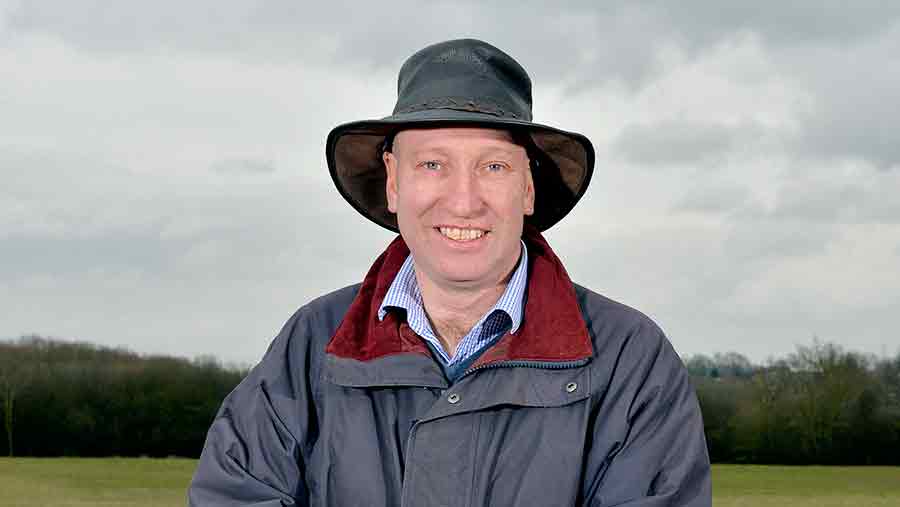 Leicestershire farmer Charles Sercombe has been nominated to stand as a candidate in the NFU’s forthcoming leadership elections.

Mr Sercombe, who is currently NFU livestock board chairman, has been nominated to run for the positions of NFU deputy and vice-president.

He received nominations to run for both posts from NFU members in the Leicestershire, Northamptonshire and Rutland group of counties.

A further nomination was received from NFU Shropshire, with more nominations expected to emerge later from other counties.

Mr Sercombe said: “I am planning to accept nominations and run for both positions.

“This is a challenging and exciting time for agriculture – a crucial time for farmers because we are in the middle of the Brexit process.

Mr Sercombe said he would not be seeking re-election as NFU livestock board chairman – a post he has held for the past six years.

He said he had enjoyed the role, which had given him the necessary experience to seek higher office within the NFU.

A tenant farmer with dairy, beef and arable enterprises, Mr Sercombe farms in partnership with his wife Helen just outside Melton Mowbray, Leicestershire.

He has a particular interest in the sheep sector and as well as running a commercial flock, he has also been involved with the pedigree world for a number of years.

The leadership elections take place directly after the NFU’s annual conference and AGM in Birmingham on 20-21 February 2018.

All three NFU leadership roles are up for grabs: president, deputy president and vice-president.

The election is considered to be wide open after Meurig Raymond’s decision the stand down as NFU president, having served two two-year terms as leader.

NFU deputy president Minette Batters has confirmed she will run for union president – and is expected to face a challenged from NFU vice-president Guy Smith.