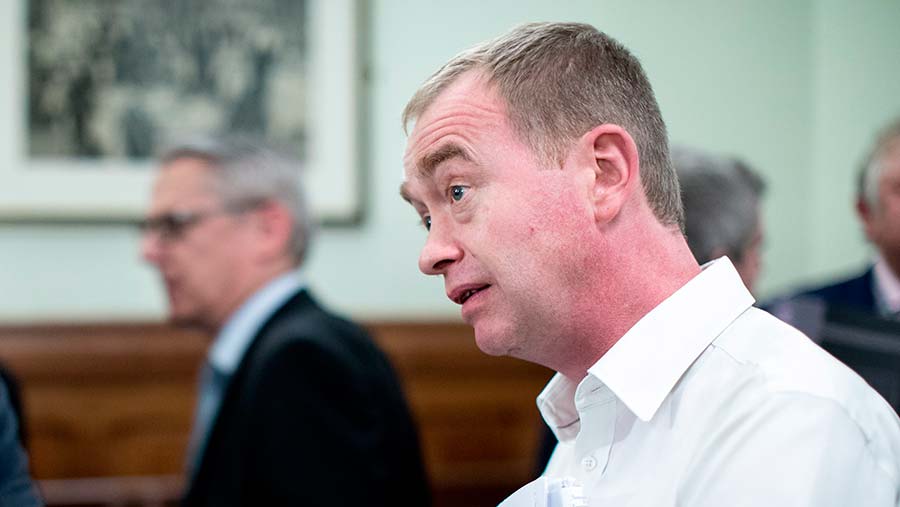 The Liberal Democrats have called for post-Brexit agricultural policy to recognise the role farmers play as food producers, job providers and shapers of the rural environment.

A motion calling for a new approach on agriculture policy was passed by Lib Dem members at the party’s spring conference in Southport on Saturday (10 March).

It calls for a new policy that recognises the role farming, horticulture and forestry play in producing food, providing employment, shaping the rural environment and enriching lives.

It comes as part of a wider policy on rural communities that calls for measures such as increased investment in flood protection and support for the rural economy.

The party suggests the government’s plans for agriculture – recently unveiled by Defra secretary Michael Gove – lack detail and haven’t been properly thought through.

“Despite what this government seems to believe, we cannot have a one-size-fits-all approach.”

“It is right that overall income support payments should be reduced, and that we should be helping farmers to provide public goods such as environmental schemes.

“But support payments in some form continue to be necessary because of our broken food market and the total domination of supermarkets and food processors.

“We also need to ensure that smaller family farms are protected from the impact of Brexit. Abruptly removing direct payments for these farms could make them completely non-viable.

“Not only would that be a tragedy for our farmers, it would damage our landscape and reduce Britain’s ability to feed itself.”

Government plans unveiled last month suggests £150m could be redirected towards environmental measures as the government starts to phase out direct payments to farmers after Brexit.

A government consultation on the idea includes proposals to target larger-scale farmers first, which would give smaller producers longer to adjust to life after the European Union.

Mr Gove has described the plan as “the beginning of a conversation, not a conclusion” and called on farmers to have their say by responding to the consultation.