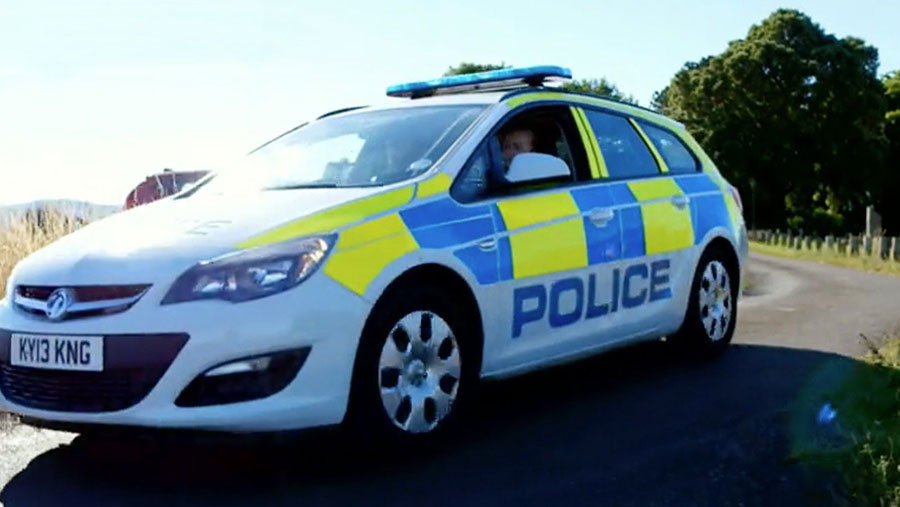 A man has died following a crash on New Year’s Day while taking part in a tractor rally in west Cornwall.

The 34-year-old man from Camborne, named locally as Colin Hosking, died after his blue tractor overturned following a collision with a blue VW Transporter. His next of kin have been informed.

Devon and Cornwall Constabulary are appealing for witnesses to the crash, which happened at about 9.30am on 1 January on an unclassified road between Blackrock and Crowan in Praze-An-Beeble, Cornwall.

See also: ‘I lost my leg in a farm accident’

No one else was injured in the incident. A fire crew from Tolvaddon Community Fire Station was also called out.

Tributes from friends and family of Mr Hosking have poured in on social media.

In a statement on Facebook, the Pendeen Charity Tractor & 4×4 Road Run group said: “It is with a heavy heart we are to announce the loss of one of our own, who very sadly lost his life on a road run on New Year’s Day.

“This year our road run will be in memory of Colin Hosking who lost his life doing exactly what we do. Rest in peace Colin, our thoughts are with your family, friends and all who knew you.”

Officers have urged witnesses to the incident to come forward contacting police via 101@dc.police.uk or by calling 101 quoting log number 547 01/01/18.