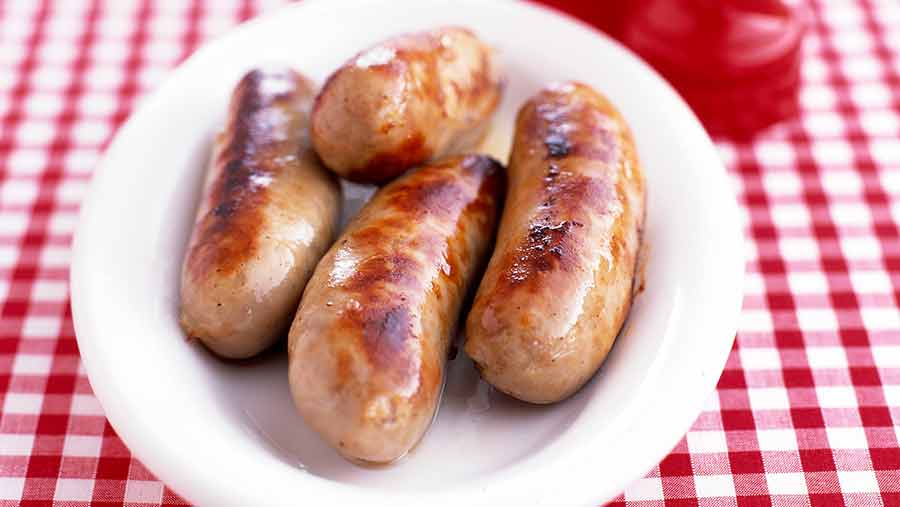 Renewed pressure is being put on the EU Commission to introduce compulsory country of origin labelling for processed meat, milk and dairy products, to lift consumer confidence and improve transparency.

The call has been made by the European parliament, which said there was a need to better inform consumers “in the wake of the horsemeat scandal and other food fraud cases”.

Currently country of origin labelling covers beef, pigs, sheep, goats and poultry – but the MEPs believe the rules should be extended to products like sausages and bacon, as well as drinking milk, cream and cheese.

Such a move would be in line with consumer demands, with over 80% supporting such labelling in a 2013 Eurobarometer survey.

The MEPs, who voted by 422 votes to 159 in favour of the non-binding resolution, with 68 abstentions, said the costs involved would be relatively minor.

“This scheme would make it easier for British farmers to promote their high-quality produce, while a harmonised EU-wide approach provides more certainty for consumers as some current voluntary labelling schemes can be misleading,” said Conservative MEP Julie Girling.

The initiative, which puts pressure on the EU Commission to respond, has been welcomed by the UK farming unions.

NFU deputy president Minette Batters said it was “positive to see the parliament taking a stance which could so clearly help both farmers and consumers”.

“I very much hope to see the EU Commission engage positively following this vote to help ensure that consumers are fully aware when British meat and dairy are used in manufactured products.”

The European parliament first called on the EU Commission to introduce mandatory country of origin labelling for processed meats in February 2015.

But no action has been taken so far, with the commission arguing that consumers would not be willing to meet the additional costs.