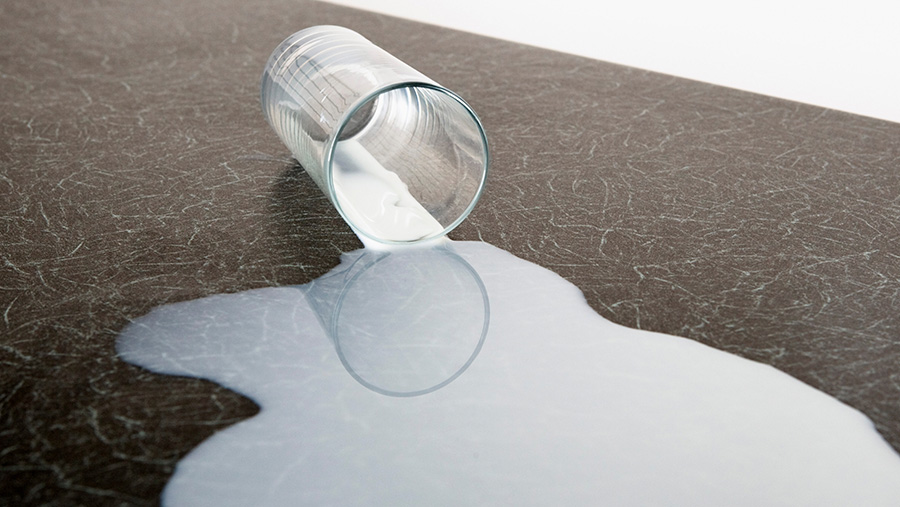 Farm ministers meeting in Luxembourg are discussing whether EU measures are helping to ease the pressure on crisis-hit producers.

Ministers at the EU farm council meeting is expected to spend much of Monday (11 April) afternoon discussing the support measures.

The measures followed a €500m (£400m) support package for EU farmers announced by the commission in the wake of farm protests in Brussels last September.

Milk production accounts for 15% of the EU’s agricultural output and dairy farmers are among those hardest hit by low prices across a range of sectors.

This is the so-called Article 222 from the common market organisation, which is specific to the agricultural sector and can be applied in case of severe imbalance in the market.

A temporary measure, it allows producer groups to restrict the supply of milk without falling foul of EU competition laws.

Six EU countries account for some 70% of EU milk production.

They are Germany, France, the UK, Poland, the Netherlands and Italy.

Some EU countries, such as France, believe implementing measures allowed under Article 222 could help speed the recovery of the dairy sector.

But some other countries, including the UK, are less enthusiastic.

The NFU, for example, believes that any reduction in milk supply would be simply be filled by producers elsewhere rather than firm up prices.

The commission is also expected to update ministers on the latest developments concerning difficulties in the pigmeat, dairy and fruit and vegetables sectors.