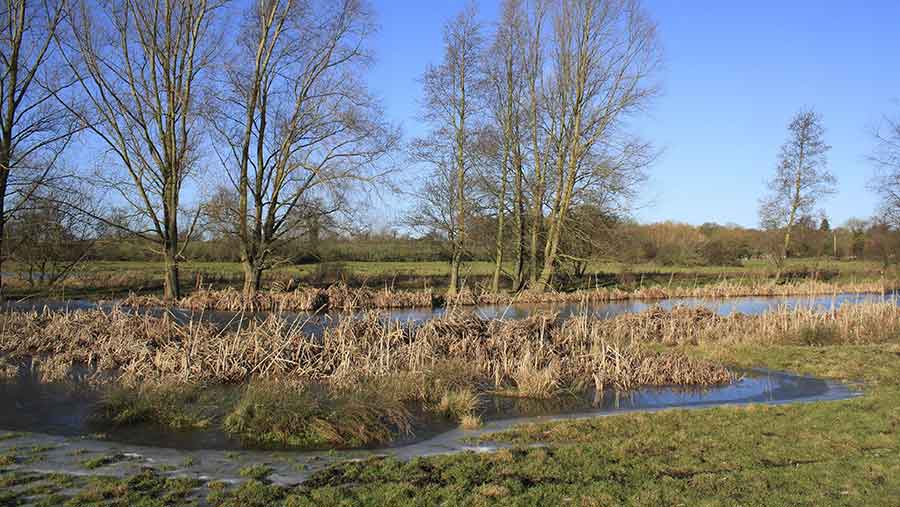 Selling ecosystem services could offer an untapped commercial opportunity to landowners as part of a post-Brexit farming policy, says the Country Land and Business Association (CLA).

Making use of “natural capital” would mean creating a market so customers such as government could “buy” ecosystem services which are part of the public good, including clean water, flood prevention and soil quality.

Launching the organisation’s plan for unlocking investment at this week’s CLA Rural Business Conference, president Ross Murray urged the government to create a natural capital market as part of a post-Brexit food, farming and environmental policy.

“For this potentially marketable and profitable activity, educating ourselves and then selling the opportunity has to be a priority,” he said.

If the right market structures could be created, natural capital could become even bigger than renewable energy, added Jason Beedell, head of research at Strutt & Parker, who worked on the CLA report.

“It is clear that in the post-Brexit world, the government will be looking closely at what its money will buy.  It is possible there will be less of a focus on supporting food production, with money targeted instead at buying services from land managers,” said Mr Beedell.

“Farmers will be able to secure agreements that run for 10 years or more, locking in to long-term income streams. I believe we are on the verge of something exciting.”

Defra secretary Andrea Leadsom said she applauded the conference’s focus on natural capital, but she received hard questioning from audience members on the government’s Brexit plan for farming.

Asked whether the sector faced a “cliff-edge” when the UK left the European Union, Mrs Leadsom replied; “absolutely not necessarily.”

Mr Murray called Brexit “a massive punt” and urged landowners to hold the government to account over its promises to farming by talking to rural MPs, being engaged and making their voices heard.