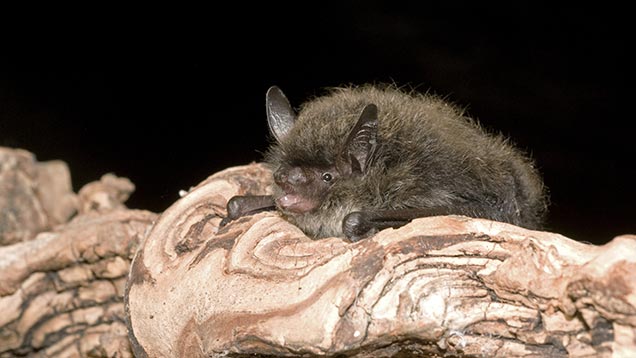 NFU president Meurig Raymond has claimed the EU’s birds and habitats directives need to be revised to take more account of farmers’ need to produce food and allow more decisions to be taken at a national level.

Mr Raymond has written to the European Commissioner Karmenu Vella calling for more balance within the directives.

“It is important that the regulatory framework provided by these directives is flexible in meeting the needs of both agriculture and the environment,” said Mr Raymond.

“The Birds Directive places greater emphasis on the protection of wild birds over and above other wilder habitat management or species – we have seen this with the hedge-cutting rules. We are required to cut hedges later, which is likely to have a detrimental effect on butterflies and moths, due to the way in which they use hedgerows as part of their life-cycle.

“We believe more effective action could be taken at national rather than EU level.”
Meurig Raymond, NFU

Mr Raymond said British farmers were proud of their hard work to enhance the British countryside and protect the environment.

But he added: “We believe more effective action could be taken at national rather than EU level. The distribution of species across the EU varies greatly, so the need to protect those species varies greatly across Europe. Where protected species are relatively common in England, protection would be better led by our government.”

The NFU has highlighted a number of areas where it says the Habitats Directive affects farmers, including the need to survey for bats before undertaking building conversions.

“They then have to create new habitat for the great crested newts to which they are relocated before work can start on the reservoir.”

An EU-wide public consultation on the Birds and Habitats Directive closed on Friday, 24 July.

Alistair Taylor, senior RSPB policy officer, pointed out there had been a huge response from the public and other industries who wanted to protect both the Birds and Habitats directives from change.

“More than 520,000 people across Europe, including more than 100,000 from the UK, have given their support, making it by far the largest response to any European Union consultation,” he said.

“Many progressive industries, from ports and shipping to major renewable energy producers on land and at sea, have developed ways of working effectively with these laws to ensure developments do not cause unacceptable damage to nature. We know many of the farmers we work with want to produce food in ways that work with the grain of nature.

“Food production is vital, but European citizens are also underlining the importance of other factors such as protecting unique landscapes, habitats and threatened species.”