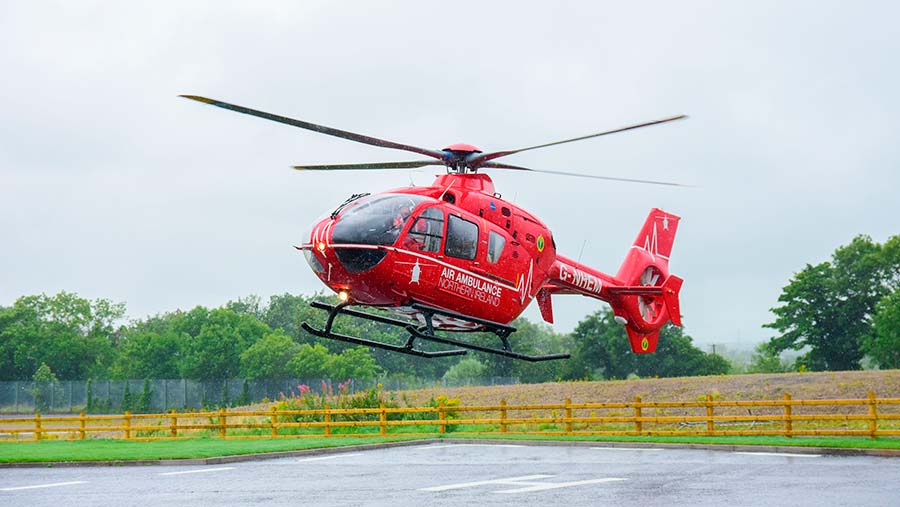 An experienced farmer has died following a quad bike accident on a farm in Northern Ireland.

Father-of-two Hugh Henry suffered fatal injuries in the accident on Saturday afternoon (12 May) in Ringsend, near Garvagh, County Derry.

An air and land ambulance were sent to the scene after an emergency call at about 5pm. But Mr Henry, who dedicated his life to farming, could not be saved and he was pronounced dead at the scene.

See also: ‘I lost my leg in a farm accident – a farmer’s story’

“Hugh was a very experienced farmer committed to agriculture all his life,” added Mr Dallat.

“Our deepest sympathy goes to his wife and family, who will need the support of everyone as they come to terms with the outcome of another farm accident.

“While this is not the time to speculate as to what happened, it does underline just how dangerous an occupation farming is, even when best practice isn’t enough to prevent accidents involving life and death.”

Mr Henry is the fifth farmer to die in a farm-related accident in the past month.

He is survived by his wife, Margaret, and their children, Hugh and Maria.