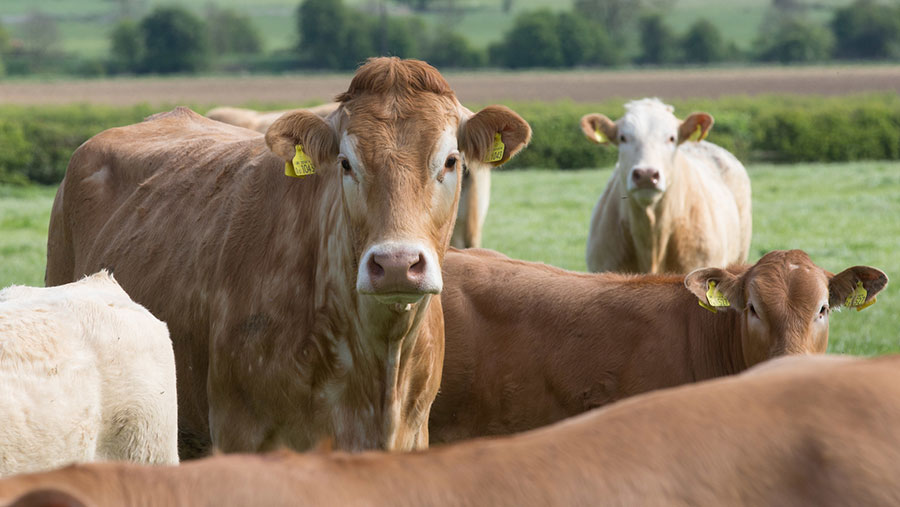 The agriculture sector must do more to reduce greenhouse gas (GHG) emissions and needs to make huge changes to meet legal requirements, says a report.

The Committee on Climate Change (CCC) published An independent assessment of the UK’s Clean Growth Strategy: From ambition to action on Wednesday 17 January.

The CCC’s report stated there has been no progress in reducing agricultural GHG emissions over the past six years, despite the requirement of a 36% reduction in UK emissions from 2016 to 2030.

See also: How a US arable farmer doubled his soil organic matter

The committee wants a new strategy for agriculture and land use to establish a range of cost-effective emissions reductions from soils, crops, and livestock.

So far farmers have taken on emission reducing strategies on a voluntary basis, but Peter Melchett, Soil Association’s policy director, said this system has achieved nothing.

He said: “Successive governments have not made tackling this a priority. As part of the Climate Change Act emissions have to be reduced by at least 80% of 1990 levels by 2050. That’s the law, it’s not something government can choose to do or not.”

According to Mr Melchett, one solution is to store carbon in the soil during the growing process to offset emissions, and to see significantly less use of manufactured soil fertiliser.

Another option is to have less but better quality livestock, meat and dairy, improving animal welfare by cutting stock levels, getting a better quality product and cutting greenhouse gas emissions.

See also: 10 eye-opening facts that show why soil is so important

NFU climate change adviser Ceris Jones said the union believed the committee did not account for the range of changes farmers are making to reduce GHG emissions.

“Storing carbon is a valuable contribution the agriculture sector can make. There’s not just one system, but the idea is applicable to all types of farming, which is why productivity is one of the three cornerstones of our vision for a new domestic agriculture policy.”

The NFU is a member of the Greenhouse Gas Action Plan, which was launched in 2011 to deliver farming’s reduction in annual emissions of 3m tonnes of carbon dioxide equivalent by 2020. The plan focuses on management skills and advice; crop nutrient management; soil and land management; livestock nutrition; livestock health, fertility and genetics; and energy efficiency and renewables.