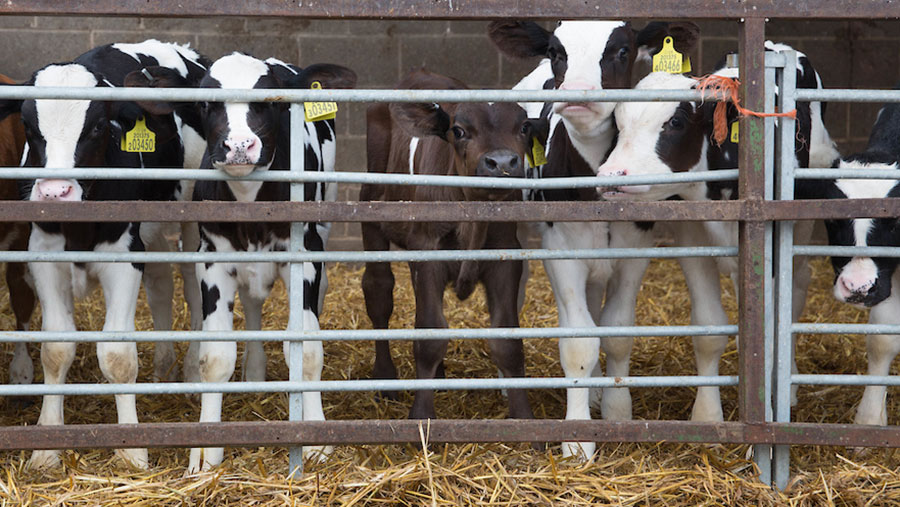 Last month we were shut down with TB, with three reactors found during our whole herd test. It was disappointing, but not unexpected.

The farm only went clear shortly after we started the tenancy last year, and we have bought in cows from four different places to build our new herd.

This felt like a miracle given the prevalence of the disease in our area. 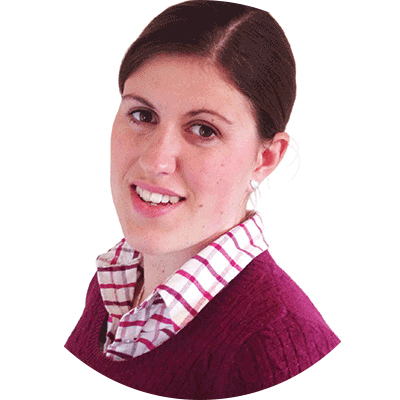 Liz Haines is in a joint venture on a dairy farm in Staffordshire, converting the all-year-round calving herd to a split block-calving grazing system.

Thankfully, we have almost finished calving our spring block, and managed to sell most of the calves well at market.

The remainder will be sold at an orange market, as we don’t have the facilities or labour to rear them further.

With Arla’s eight-week calf rule coming into force this year, and Red Tractor following hot on its heels with a plan to end routine euthanasia of calves at birth by 2023, outlets for TB-restricted calves are needed more than ever.

The policy is essential to protect the reputation of our industry, but it presents a challenge for TB-restricted herds, particularly block calvers.

Increasing the number of approved finishing units (AFUs), perhaps by providing grants to farmers looking to set them up, and reducing red tape in the application process, would be a welcome step.

Movement licensing could also be streamlined. I’m not sure what benefit is derived by the Animal and Plant Health Agency (Apha) from licences to move to AFUs, orange markets or slaughter.

The licences cannot be applied for until reactors have been removed, and there is a five-day window for processing.

Yet most markets only run orange markets monthly, and AFUs have strict windows for filling up with livestock.

Apha has taken 20 days to remove our reactors, which leaves me one day to apply for my movement licence this month.

If they had been a day later collecting the reactors, I would have had to keep the calves another month, at extra cost and in overstocked housing.

These are challenges that will be faced by any farmer rearing additional calves this year, whether TB-restricted or not.

Those who have tried to scrape by, cramming extra calves into existing housing or repurposing unsuitable buildings, will probably be paying for it now.

Despite our best efforts with colostrum management and investing in our housing, we have still had issues with cryptosporidium.

Successful calf rearing takes time and resources, but for TB-restricted farms or those producing low-value calves, the cost of purpose-built calf housing and additional labour can be difficult to justify, trapping farmers into a downward spiral of poor-performing calves.

The key is breeding the calves that the market wants and having a plan for where and when to sell them, with or without TB.

Although we have always milked smaller-stature cross-bred cows, we have had success with using beef bulls, selling Blonde and Angus-cross calves for reasonable money.

Sexed semen will give us even more options for the future. Understanding our rearing costs makes it easier to make good decisions, and although it’s nice to sell a great calf at market for top money, we can still make a profit on TB-restricted calves if they are well reared and the right type.

Although being shut down is a blow and I’m not looking forward to the cycle of 60-day tests until we go clear, I’m staying optimistic.