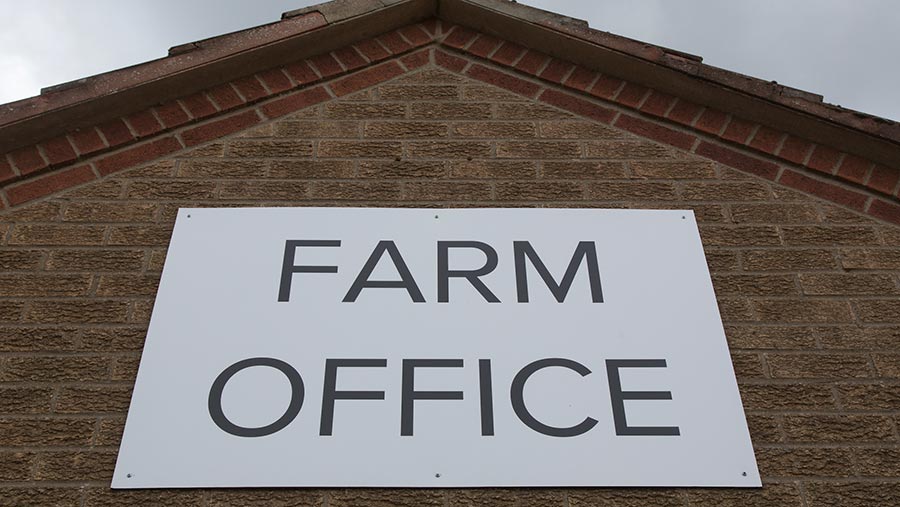 Three of my professional advisors have recently told me separate harrowing tales about their clients (without revealing anyone’s identity to me) who have lost alarming amounts of money to internet fraud.

As the cyberspace hackers and thieves become ever more sophisticated in their methods of deception, how long will it be before my farm becomes a victim?

My farm secretary’s tale concerns a woman who lost a £20,000 deposit on a luxury horse transporter.

This unfortunate lady phoned a manufacturer direct to make an enquiry about their highly rated vehicles.

The firm duly confirmed the specification they had discussed in an email to her and quoted a price.

The woman then dropped the matter until a chaser email asked her if she was still interested.  She then confirmed, again by email, that she did indeed wish to go ahead and place an order.

She received an invoice attached to an email asking for a deposit of £20,000, which she duly paid online.

Through further email correspondence she was informed of an agreed collection date. She flew up to an airport close to the manufacturer and hired a taxi to the factory to collect her gleaming new horse box.

You’ve probably guessed the rest. The company was surprised by her visit because the only email they had ever sent her was the specification and price quotation following her initial enquiry.

That email had been hacked, and the fraudsters had then pursued the sale by mimicking the manufacturer and providing details of an offshore bank account on a fake invoice for the deposit.

My banker’s tale is of a farm secretary who paid a £15,000 invoice online thinking she was being instructed to do so by her farmer boss.

Hackers had read an email sent to the farm secretary by the farmer which stated that he was “very busy this afternoon and not to be disturbed with office business”.

The hackers then sent another email to her (which appeared to be from the farmer) instructing her to settle an attached “overdue bill” for £15,000 without delay, which she then did.

Even those two losses were dwarfed by my accountant’s tale of a charity for whom she does annual accounts, who recently saw a £500,000 donation fraudulently directed to an offshore account.

I’ve always felt fundamentally ill at ease with the idea of sending money to third parties down a fibre optic cable.

But like everyone else I’ve been bullied into paying online by the introduction of exorbitant bank charges that have been introduced for the processing of cheques and the near complete disappearance of rural bank branches.

But forewarned is forearmed, so I hope that relating these stories has been useful to you.

The limited good news is that, during the course of 2019, banks are at last supposed to start checking that payee names (as well as sort codes and account numbers) are correct before they authorise online payments.

Quite why it has taken so long to introduce such an obvious third check I have no idea.

But anything that can make my farm account feel even a little bit more secure in the Wild West that is becoming online banking is welcome indeed.