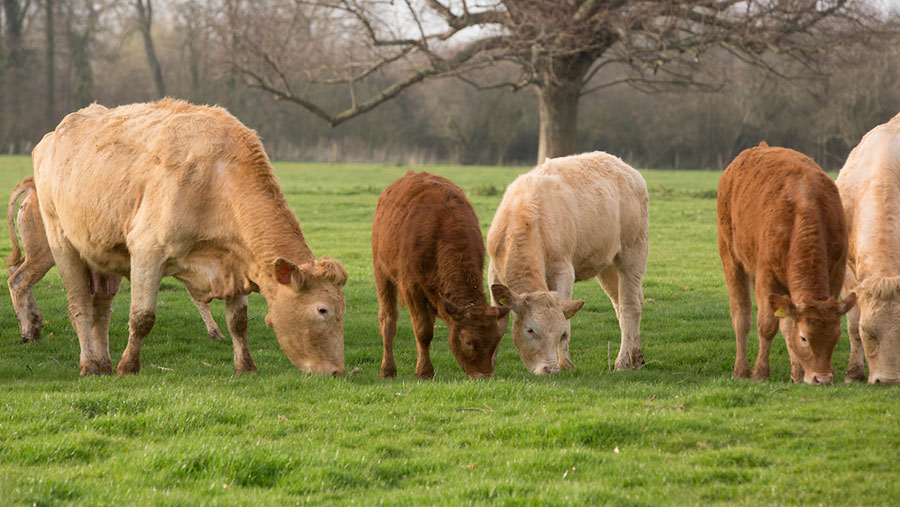 “He knows what Rome is; Rome is the mob. The beating heart of Rome is not the marble of the senate, it’s the sands of the Colosseum”.

So goes one of the less-oft quoted, but perhaps most contemporarily appropriate, lines in Ridley Scott’s epic, Gladiator.

Boris Johnson is, for all his faux buffoonery, a very skilled and astute politician who understands the people and how to appeal to their most basic emotions.

See also: Room to improve as Ag Bill heads to the Lords

It is this skill, perhaps above all others, that won the old-Etonian, arch-Tory two mayoral elections in London, a hugely populist victory at the last general election and has maintained an almost unprecedented popularity rating in the polls ever since.

That the proposed import standards amendment to the Agriculture Bill be voted down, however disappointingly, by the supposed “party of the shires” should therefore come as no real surprise.

An amendment that would have undoubtedly resulted in long-term inflationary pressure on food prices, not to mention severely hampering our ability to negotiate a comprehensive trade deal with the US, was never going to sit well with a government facing a potentially deep and prolonged post-Brexit recession, the impact of which will only be exacerbated by Covid-19.

For me, the writing was on the wall long before ex-Defra secretary Theresa Villiers committed political suicide on the stage of the Oxford Farming Conference in January with her unconvincing attempt to reassure the industry that she “had our back” on the issue.

Post-Brexit trade terms around food production standards has been the agricultural “elephant in the room” from the outset, and a succession of ministers, understanding the realpolitik of the situation, have repeatedly shied away from making any unequivocal commitments on the issue.

However, we should not allow this, albeit predictable, disappointment to distract us from the challenge ahead.

We have as a nation, by dint of the imbalance between our geography, population and relative economic strength, not been self-sufficient in food production for the best part of two centuries.

So, obsessing over who supplies the bottom end of one of the world’s most valuable food markets going forward seems rather illogical.

Surely our focus should be on the premium end of the market and growing the value of our top line sales, by ensuring that we produce what the market values, rather than seeking protection from trade.

By definition, that is a zero-sum game and far less likely to increase the value, consumer trust and, ultimately, the resilience of UK agriculture.

Ironically, it is the US beef industry – one of the more feared “barbarians at the gate” of the forthcoming trade negotiations – that has highlighted the merit of this argument.

Its Certified Angus Beef programme – a collaboration between primary producers, processors and retailers – has  ensured a consistently high-quality eating experience, backed by an iconic brand.

It has grown the value of the US beef market significantly and shifted consumer spending up market into the higher value “Choice” and “Prime” grades.

In doing so, it has reversed a long-term decline in the industry’s fortunes in the face of exponential growth in the much cheaper chicken market.

It is this kind of self-determination that will, ultimately, make or break our industry.

To quote another famous gladiator, Spartacus: “Whatever happens, it happens because we choose for it. We decide our fates.”