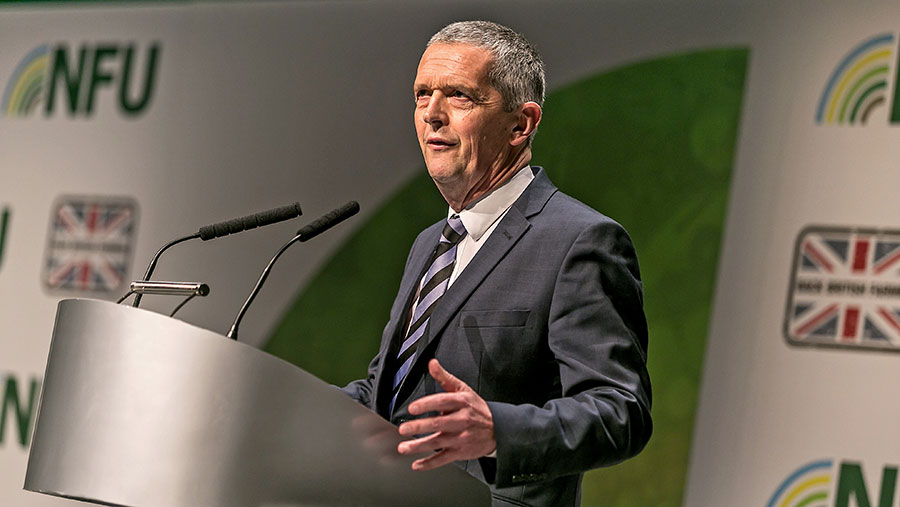 The media calls August the silly season, because it’s a holiday month when both journalists and politicians take leave.

That means the media can be short of news, which, in turn, means all sorts of stories that ordinarily wouldn’t get much airplay are suddenly top of the news.

This week was a good example. On bank holiday Monday an independent think tank called the Centre for Economics and Business Research released a rather thinly-researched report warning of significant increases in food prices due to the adverse growing weather of 2018.

The BBC and Sky News grabbed it with both hands, putting it as item number one on their main news bulletins.

See also: Farm management: How to become a better boss

As a farmer, my initial reaction to this hype was to slightly roll my eyes. For starters, food is not going to become “expensive”, as was being inferred. Even if it went up by 5% it would still represent very good value.

Nor was it going to be in critically short supply. The prospect of bread riots in Leamington Spa or a bacon butty crisis in Blackpool were more imagined than real.

So as the story gathered legs, it was time for farmers to take to the airwaves.

To its credit, the NFU communications team is always on hand no matter what time of day, even if it’s an August bank holiday. Members of the media were phoning into NFU HQ wanting a reaction from the front line – that being the farmers.

Accordingly, the standby army of industry spokespeople was wheeled out to talk to the media – including me.

To my mind, this was an opportunity to get out some key messages. The first was to agree that the weather of 2018 had been challenging, from the “Beast from the East” to the “Drought from the South”. It was a reminder that, when it comes to food production, the weather can have the last laugh.

Most importantly, the key lesson from 2018 was that consumers should never take food production for granted.

In these Brexit times, there is much discussion as to where, as a nation, we should get our food going forward.

The weather of 2018 has affected food production not just in the UK but elsewhere, from Germany to Australia.

Given this lesson in disruption, we would do well to secure a healthy proportion of our food needs from our own resources. rather than becoming increasingly dependent on imports.

Furthermore, it is worth remembering that thanks to modern agriculture, the impact of one of the worst growing years for a century was not as bad as it would have been 100 years ago, when most cereals were spring-sown and irrigation of fruit and vegetables was unheard of.

So, it has been an interesting week. A reminder that food and farming is often in the news. But with a little bit of thought, this becomes an opportunity for us to weave some of our own messages into what can become an easily overheated media – especially in the silly season.