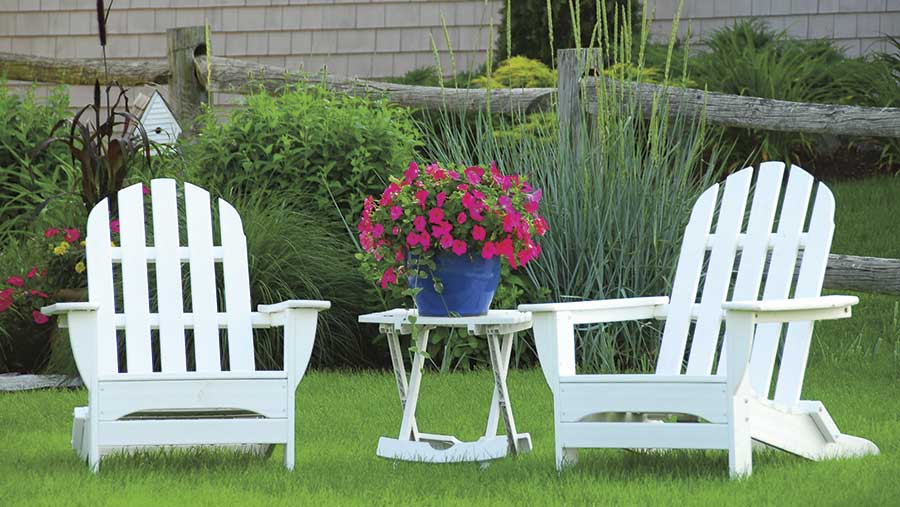 In May this year (if I’m spared) I will celebrate my 59th birthday. I’m reliably informed that I will then be the average age of a farmworker in the UK.

Mrs McQ’s age, on the other hand, is a closely guarded secret. All I can tell you is that it’s a round number that rhymes with nifty and the average age of the two farmworkers at Airyolland Farm is currently 54.

The reason I’m analysing these figures is because I’m desperately looking for a way to justify starting up a new agritourism venture on our farm, when I should really be thinking about winding down towards retirement.

So, I’ve decided to take those two dodgy statistics mentioned above and use them in a very dubious way.

I’ve managed to convince myself and Mrs McQ that if we are looked at together we are a massive five years younger than the average farmworker. That’s the thing about statistics – you can twist them each and every way to suit your purpose.

However, to say that this approach is flawed would be a bit of an understatement – not least because the average age of those who work in the tourism industry is actually about 40. I’ll draw a veil over that one because it doesn’t suit my purpose.

To make matters even worse, Mrs McQ and I already have one failed start at agritourism under our belt.

This was a year or two ago when we tried to get LEADER funding in order to kick-start our new venture. However, we nearly lost the will to live before we got to the end of that process.

We also had a visit from a business advisor at that time, who was tasked with the job of helping us to draw up a business plan for our idea. This time, it was the other guy who lost the will to go on before he reached the end of the process.

In fact, everything about our diversification project points towards almost certain failure.

Having said all that, we are now more determined than ever to go ahead with our plans because, if we don’t, we will never know if we could have made a success of it or not.

Strangely enough, the one crumb of comfort that we do have, as we start our new venture, is the business model that we presently have for our fairly successful farming enterprise.

I’m almost certain that if I went to a long list of beef and sheep specialists with an amazing new idea to make my living by breeding Beltex sheep and Highland cows, each and every one of them would predict almost certain failure for my pie in the sky ideas.

Instead, I would probably be encouraged to put on easy-care sheep and stock them two deep behind electric wires. I’m sure that reams of statistics could be coughed out of many a laser printer in order to support that particular idea.

Or, they may take one look at me and say: “Are you sure you shouldn’t be thinking about winding down towards retirement instead of trying something new?”

Neale McQuistin is an upland beef and sheep farmer in south-west Scotland. Farming in partnership with his wife Janet, much of the 365ha is under stewardship for wildlife.