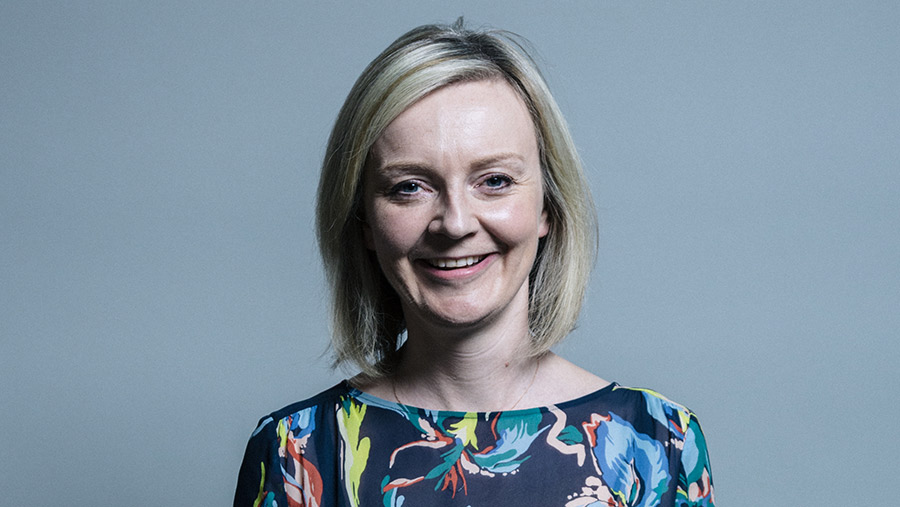 Liz Truss’ announcement last week that her Department for International Trade (DIT) has decided to “agree in principle” to the setting up of a Trade and Agriculture Commission “to consider the policies that the government should adopt in free-trade agreements” was a welcome surprise to many, myself included.

The NFU and its co-lobbyists should be applauded for their efforts.

While the devil will undoubtedly be in the detail, this is a positive step for the industry.

It affords at least some protection against the very real risk of the UK becoming a dumping ground for food produced using methods denied to UK farmers, as they grapple with the challenges of delivering environmentally sustainable domestic food production.

However, it has to be said that the wording of the announcement is somewhat vague and open to interpretation with regard to the actual level of commitment being made. It is akin to the 1917 Balfour declaration, that ultimately paved the way for the establishment of the state of Israel.

As history attests, that was a far from painless or politically straightforward process that took decades to ultimately reach its conclusion. One can only hope that this will not follow a similar path but, equally, we should not think for a moment that we now have all our bases covered.

While the first of the four “focus areas” for the new commission will be around avoiding policies that give rise to unfair competition for UK producers that could undermine their high animal welfare and production standards, the second point, in true Balfour fashion, provides the caveat of “reflecting consumer interests and those of developing countries”.

The third point, about engagement with the World Trade Organization “to build a coalition to advance higher welfare standards across the world”, while laudable, is largely aspirational and I for one won’t be holding my breath waiting for it to yield any meaningful outcome anytime soon.

The fourth objective will be to focus on developing trade policy “that identifies and opens up new export opportunities for the UK agricultural industry”… so, basically, restating the DIT’s post-Brexit day job.

Finally, and perhaps most tellingly, is the shortest sentence in the widely tweeted letter from Liz Truss to Minette Batters, that states “its recommendations should be advisory only”.

So, while the commitment in principle to establish a Trade and Agriculture Commission is without doubt a win for the industry, we still have to be prepared for a bruising round of trade negotiations, particularly with the US, which, as the world’s top agricultural exporter, has our food market very much in its sights.

At the very least, the commission offers some comfort that farming won’t be sold down the river without a care, to protect what, in economic terms at least, are deemed bigger prizes.

It may yet turn out that the government’s commitment to improving the natural environment and welfare standards is what ultimately saves UK agriculture from the worst ravages of the free market.

The quid pro quo for the industry, however, in terms of developing and maintaining that bulwark, will most likely be determined by the government’s perception of how enthusiastically and effectively farming embraces the wider environmental agenda.