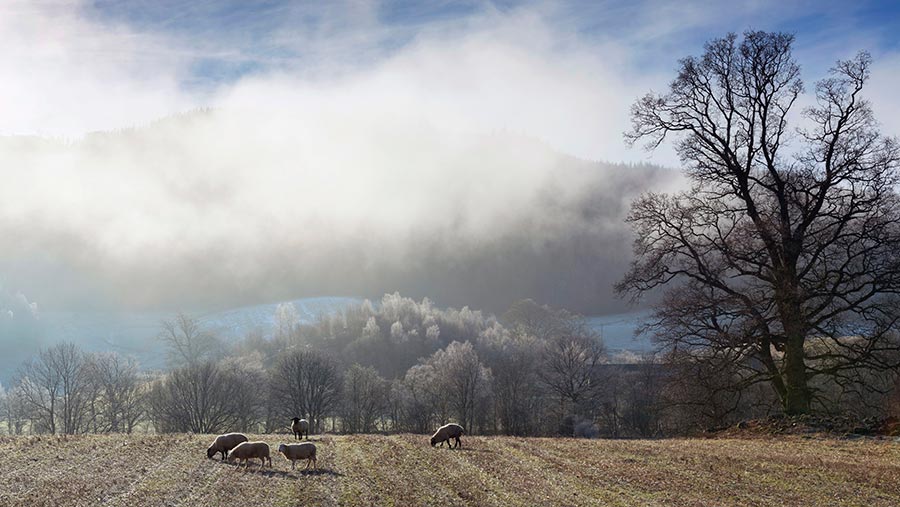 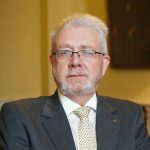 It is not often that a map of Scotland can cause concern, or even alarm, especially when it is a map which emphasises the community where you live – in my case Argyll and Bute.

But that was the way it was when, earlier this month, a new report and accompanying interactive online map, called the Brexit Vulnerabilities Index, was published by the Scottish government.

The analysis breaks down Scotland into almost 7,000 smaller units, called “datazones”, and across these zones a series of factors that put these areas at risk from Brexit have been measured.

These include the number of workers in Brexit-sensitive industries, EU worker migration, payments received from Europe (such as CAP payments), what share of the population is of working age, access to services, and income deprivation.

These factors are tracked across Scotland, with the areas most at risk from Brexit displayed in deepening shades of green: the darker the green, the more danger from Brexit – and not just an unacceptable “no-deal” Brexit.

The map and its analysis – the first of its kind in the UK – shows that many of the areas at greatest risk from the impact of Brexit are rural areas.

From the Shetland Islands to the Borders, from Na h-Eileanan Siar to East Lothian, rural and farming areas are depicted in deep green.

So the map is a remarkable, if sobering, tool. It warns us that all areas and communities stand to suffer from Brexit, but rural areas are among those most at risk.

I work with many farmers and crofters and I hear their concerns, their fears and their expectations.

But beyond the fear of imminent harm to rural areas because of Brexit, we must acknowledge the toll that the continuing uncertainty can exact on businesses, on farms and on families.

For a community often working under stress, it seems unconscionable to me that a process such as Brexit should be adding to their worries and concerns.

We have already seen the impact uncertainty can have on business – beef prices are at a three-year low.

And there remain many unanswered questions over future funding for rural areas, which Defra and the Treasury have not answered.

The Scottish government deeply values and wants to protect the rural economy.

Working with industry, we forced the UK government to agree to return the £160m in convergence funding owed to Scotland’s farmers and crofters, and we have made clear that on its return, we will ring-fence it for Scottish agriculture.

We also launched the National Basic Payment loan scheme, because it is essential that we provide as much support and certainty as early as we can.

But let there be no doubt: the Scottish government stands utterly against any kind of Brexit. The Scottish people have rejected it.