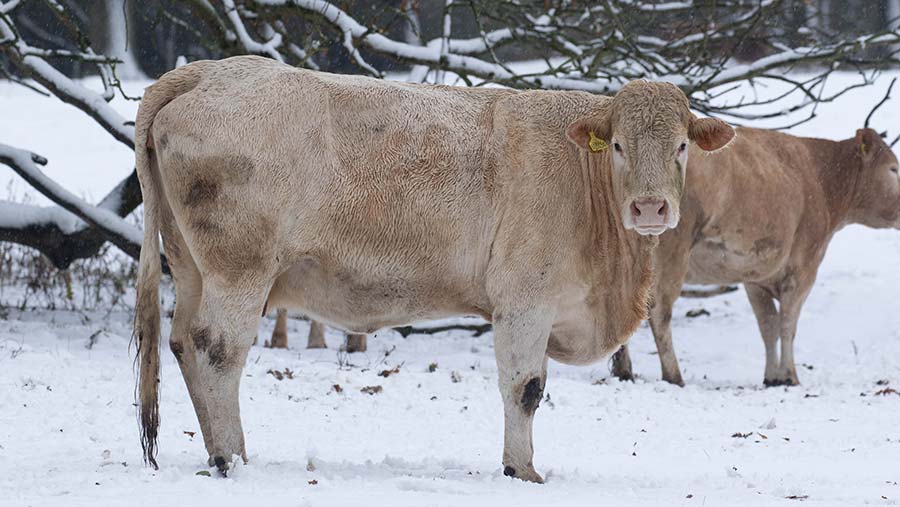 The epic drought of 2018 finally ended, and we have just completed our quarterly budget review to work out the damage from all the additional bought-in feed.

In a fortunate coincidence, extra income from higher milk production and price rises in the past few months are almost exactly equal to the additional spend, so it looks like we will end up about where we predicted at the start of the year, something which seemed very unlikely a few months ago.

I wonder if the same is true for other dairy farmers around the country. Statistics from The Dairy Group suggest that, while profit may be down on 2017 for most, milk volumes are not – milk production in August was just 0.7% lower than the previous year.

Many people used their first cut silage and extra bought-in feed to get through the dry period, with relatively little impact on yields.

But with global markets falling and feed prices creeping upwards, it is perhaps in the next few months that the effects of the summer will truly be seen.

The milk price is almost certainly about to head south, and we have perhaps been lucky that it got to where it did, given that the increases were at least partly based on sentiment surrounding the drought rather than a reflection of the market.

If the tabloids are correct and we are about to face the worst winter for a decade, with another late turnout like that forced by the “Beast from the East”, many farmers could find themselves in a very difficult position next year, especially those with already depleted forage stocks.

What will the long-term impact be? Will these continued pressures, coupled with the uncertainty surrounding Brexit, lead to a real shake-up in the industry? Will significant numbers of poorer performing dairy farmers make their exit?

Ambitious younger farmers like myself are often told that volatility is our friend, and downturns will create opportunities for people to step up.

How that will work in practice remains to be seen. The decision on how to manage subsidy payments post-Brexit may have the biggest impact.

It seems to me that there are no shortages of people wanting to grow dairy businesses, despite the uncertainty that lies ahead. But opportunities are unlikely to fall in their laps.

Best businesses will continue to thrive

The AHDB Horizon report analysed three different Brexit outcomes, looking at the impact of different levels of support, tariff protection and labour availability. Under all of them, the top 25% of farms remained profitable.

This tells me that the best businesses will continue to thrive after Brexit, and the “opportunities” opened up will be from the farms that were already struggling for various reasons.

More farms may become available to buy, rent or enter into joint ventures, but they will most likely require significant investment and redevelopment to future-proof them in the new marketplace.

So should I feel optimistic or pessimistic? The other key finding of the Horizon report was that it is the individual who makes the difference – the size, physical nature and even sector of the farm are largely irrelevant.

I believe those who are hungry for opportunity will have the positive outlook and entrepreneurship required to move farms forward profitably, whatever the post-Brexit scenario.

In doing so, the gap between the top and bottom 25% will inevitably close – and that can only be a good thing.