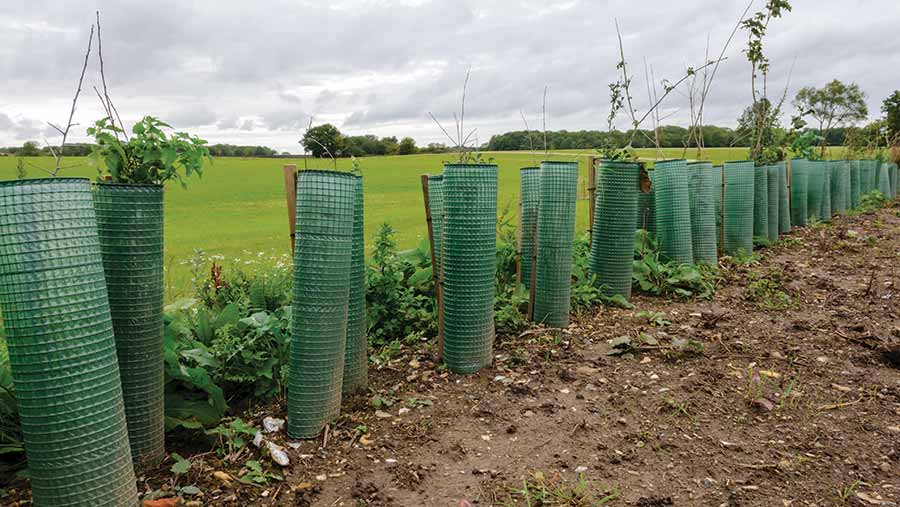 The Environmental Land Management (ELM) scheme is out for consultation. Among the many potential options, approaches and rewards put forward, one thing stands out plainly. The only system to run it on is the Basic Payment Scheme (BPS), and the only group to run it is the Rural Payments Agency (RPA).

Hold on, you say. Have you not slammed the RPA in this very column? Have you not said that the end of BPS will mean not having to jump through all those hoops? Well, yes. But I was talking about the hoops of BPS, greening and Countryside Stewardship (CS) trying to fit together. One ELM scheme, one system, is different.

Defra has invested millions in setting up BPS and the interface that gathers your farm data and then later (much later) generates your payment. If Defra wants more than 80,000 people in ELM by 2028, it is not going to reinvent the wheel. It doesn’t like paper and says so. So it’s digital by default.

Remember Entry Level Stewardship (ELS) online? When ELS went in 2015, it was quietly buried in an unmarked grave. But by then it had allowed you to sign up online for ELS and record both your farm features and the options you wanted to be paid for. Draw, click, cash.

The online RPA maps we get are not interactive, but they record some features and areas. A system where we can draw on our own features (we don’t need RPA to tell us what hedges we have), might have to be done in the first place by sending in a map to be digitised with our first Land Management Plan. We can allocate land uses, including ELM options, on the corresponding field data sheets as we do now.

The lower “environmentally responsible farming” tier of ELM will easily fit on to this, showing where we have put in cover crops and wildflower areas. BPS already tells us if we need minimum areas to qualify and trigger a payment. For extra payments we can add our soil, nutrient and pest management plans, as we once did in ELS.

The logic of a system based on maps and datasheets is overwhelming. Wheels within wheels in the system already allow us to apply for a simplified CS or the Higher Tier, so the proposed upper tiers of ELM can work in the same way. Rights of way maintenance? Flood management scheme? Map and measure.

The more ambitious, wider-scale projects envisaged in the ELM upper tiers might be a challenge, as will “payment by results”. But they will all need actions and outputs that can be recorded and rewarded at the level of individual farms. Other issues, such as how you decide that one livestock welfare system or soil management method is better than another, will need answers, however ELM is run.

The trick in all this is an ELM scheme that’s simple to approach and get into at a level that rewards farmers and farming enough for what they do. A scheme that needs good advice and advisers, but not legions of bureaucrats. A scheme that allows many different outcomes and outputs that are quickly and easily measurable.

Not easy, any of that. And not if ELM is going to be run by the present outfit called RPA. Damn, I’ve said it again.