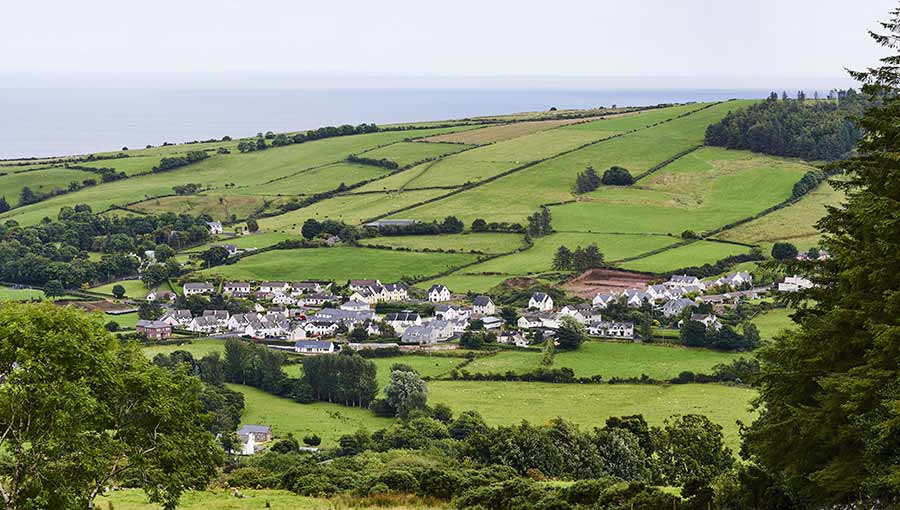 Congratulations to all of the impressive Farmers Weekly fittest farmer competition finalists; no doubt a lucrative calendar opportunity awaits.

There was a time when I would have nominated my husband Jake for the accolade (though not the calendar) – particularly in the year when he completed the Great North Run having done zero training and simply relying on his fitness as a hill shepherd.

His time would have been even more impressive if he not been accompanying my youngest sister, who, despite being fully trained, had to stop for a 20min queue for the loos at Gateshead Stadium, en route.

Jake’s fitness regime nowadays mainly comprises short bursts of chasing animals around the shed/pen/field/hill, together with some weight training from lifting sheep, calves or the elderly Border terrier.

He remains reasonably fit and, unlike many of our farming friends and family, he still has all his original working joints.

Still, I wonder how the finalists would do with my own end-of-lambing physical challenge, completed over the weekend. This comprised attending a formal wedding wearing new heels after months of being exclusively shod in trainers or wellies.

This was an 11-hour test of endurance involving a cross-country section, a tricky gravel section and a rather unexpected speedboat section.

As with all great physical challenges, I suppose I was carried through on a wave of adrenaline, euphoria and the extremely generous hospitality of our hosts, and the aches and pains only kicked in subsequently.

So, if someone could invent smart, elegant, non-crippling footwear for those occasions when rural women want or need to dress up – I’m sure there is a huge untapped market waiting.

Indeed, I suspect that if, in society as a whole, men had been expected to wear heels, a solution would already have been developed.

In any event, I would suggest that any future fittest farmer competition should include an element to be carried out wearing heels, just for that extra level of difficulty.

The wedding was somewhere we had never visited before – Northern Ireland. Having just turned out our cows, we couldn’t get over how much grass there was in the fields.

Indeed, it almost seemed that there was such an abundance of grass, there was no need to use it all for pasture.

They also seem to know how to deal with moles and rabbits over there, whereas we are suffering from a surfeit of both. Our lawn now resembles something from Watership Down and I have to say that our Border terriers have not only failed to catch any rabbits, but also to cause them the slightest anxiety.

Perhaps it’s because we live in what can be rather a bleak spot, but we found the Northern Irish countryside stunning. It was a verdant, pastoral paradise, a bit like the Lake District, but without the harsh bits on the fells.

The farms we passed in the two-hour drive from the airport were universally tidy with new, well-maintained buildings and smart farmhouses.

I don’t know whether this is the result of a different mindset, or different funding schemes, but what a contrast with home, where everything varies depending on the attitude, circumstances and cash-flow constraints of individual farmers.

Incidentally, the Republic of Ireland was on the other side of the lough from where we were staying.

It wasn’t clear how, in practical terms, any hard border could possibly be enforced without massive smuggling operations taking place.