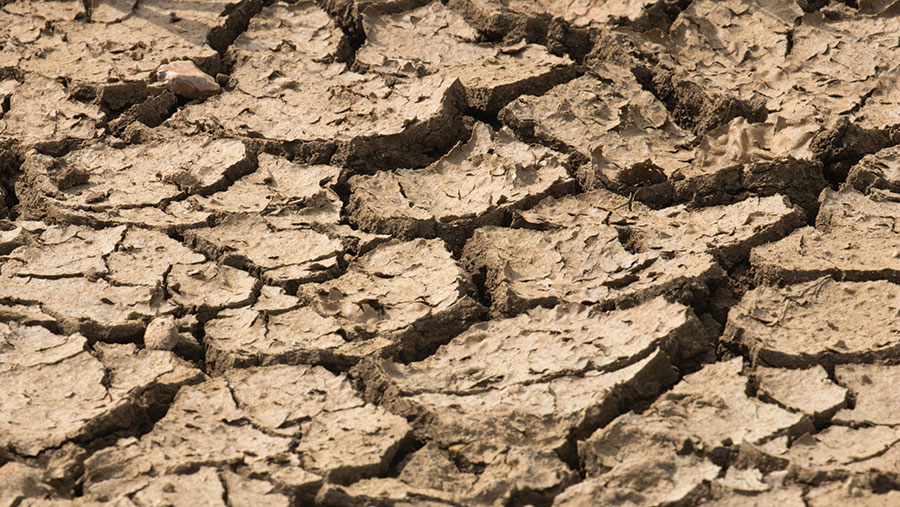 It’s a tough time for farming. The first version of this Talking Point I finished before the tsunami of Covid-19 hit.

It already listed floods, squeezed margins and the public challenge to meat and dairy. We also can’t ignore Brexit trade talks, which may be delayed, but will challenge food and farming when they see the light of day.

Bear with me, then, when I say we still need to face up to the biggest threat of all, global warming. Understandably, farmers feel they get blamed for this out of all proportion.

Swedish activist Greta Thunberg is surely right when she says governments have to act now, above and across all the “culprit” parts of the economy. No one industry should be scapegoated, for if it were simple to solve, we would be further forward.

See also: The cost of extreme weather for UK farmers

Yet, around us, other industries, also under pressure, are making extraordinary commitments. Ikea and Microsoft have pledged to go beyond just carbon neutrality and take the stuff out of the atmosphere.

To keep public confidence, we need to say: “Yes, we are part of the crisis and are facing into it – just let the debate be fair.”

Airline KLM has been encouraging people only to fly if they have to. For their reputation, for a long-term future, these businesses are making hard calls now.

And, let’s face it, there is an issue. Globally, land use, including agriculture, accounts for one-quarter of greenhouse gas emissions. The UK agriculture figure is much less, about 10%, but that still counts.

To keep public confidence, we need to say: “Yes, we are part of the crisis and are facing into it – just let the debate be fair.”

So, why isn’t it easier for the industry as a whole to admit its part in global warming and become pioneers in change?

First off, farmers are passionate about their land, crops and animals. That’s a good thing, but it can make us defensive if we feel food production is not being valued.

Can we not get behind “public money for public goods”, and at the same time become even more competitive food producers? If not, it is going to be hard with the British public in the long term.

Secondly, to meet the NFU net-zero 2040 target, we have to change the behaviour in the supply chain, and that’s always tough. Is it on farmers, retailers or customers to reduce food waste in the home?

Perhaps we will all ultimately have to be brave enough to follow KLM and exhort people to buy, eat and waste less food.

Finally, at the practical level, it takes time and money to do carbon calculations and decide the right actions.

It doesn’t feel like farming. But, beyond agriculture, even small to medium-sized enterprises (SMEs) are looking at their transport, lighting and heating costs. It’s no longer about reports, but action. Have we mined all the win-wins here?

Right now, lifting our eyes from the demands of getting food to the table is almost impossible. But we aren’t the only industry asking how it stays on the right side of history.

It would be a massive and exciting win – on top of everything else – to stay competitive and be a 0% UK emissions contributor.

Sophie Churchill is chair of AHDB Potatoes. She has worked in a number of industries and is writing in a personal capacity.