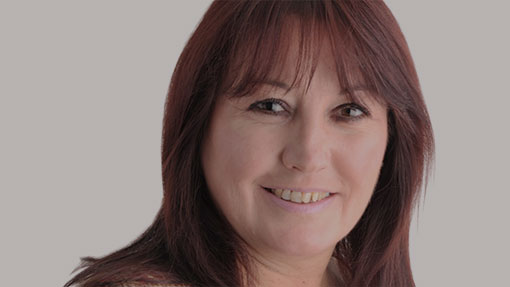 The UK’s self-sufficiency in food production is at one of its lowest points in a generation. So why isn’t the government the slightest bit concerned?

Latest figures show that last year the UK produced 60% of the food the nation consumed – a figure some might say is pretty good. However, compare that to the 63% produced at home in 2012 and a record high of 75% in the late 1980s and 1990s and it is a worrying trend.

The country imported £40bn worth of food, feed and drink in 2013 and exported just £18.9bn. The biggest surge in imports has been in grain, with a poor harvest in 2012 and small national wheat crop last year not helping the situation. Our reliance on overseas products has also shot up in milk, cream and fresh vegetables.

Food security has always been a contentious topic and free global trade plays an important part in the equation. Imports are vital as there will always be some products we cannot grow here and we want to export, too. Improved self-sufficiency is not solely about importing less, but it is about resource efficiency and stepping up production in the areas where farmers can excel and there are plenty of those.

The UK will have seven million extra mouths to feed by 2027. It makes economic and environmental sense to produce more of our own food in the future as climate change, population growth, energy and water supplies add pressure to worldwide food systems.

The scale of the challenges facing agriculture globally is enormous with demand exceeding supply. Long term, farmers will be talking less about defining yield as “tonnes per hectare” and more about “people nourished per hectare”.

Despite this context, the government’s leadership on food policy has been weak. No clear strategic plan exists, unlike in Ireland, and limited action has been taken to help farmers boost output. More needs to be done to overcome the obstacles facing those who want to step up production and access new markets. The industry must also understand better the implications of volatility, how to deliver resilience in supply chains and get the value out of science and technology to drive domestic growth.

Certain sectors are already reversing a decline in self-sufficiency and we should take inspiration from their lead. Strawberry production, for example, has more than doubled in the past 20 years. Approval has just been given for 8.4ha of glasshouses to grow British salad products in the Lea Valley, Essex. This is a huge achievement at a time when the public specifically demands to buy quality British produce and yet four out of every five tomatoes eaten in the UK are imported.

There is also good work being carried out in the dairy sector, which has set itself the goal of getting rid of the UK’s dairy trade deficit by 2025. In recent years the pig sector, too, has been working with producers to aim for an industry average of 2,000kg of pigmeat a sow a year.

However, the industry will find it hard to achieve the necessary changes alone. It needs the government to devise a regulatory and policy framework that is right for farmers, right for the environment, right for the economy and right for consumers.

So let’s see the government work harder at helping farmers step up food output and do more to encourage consumers to buy in-season, home-grown produce. It’s definitely a vote winner.