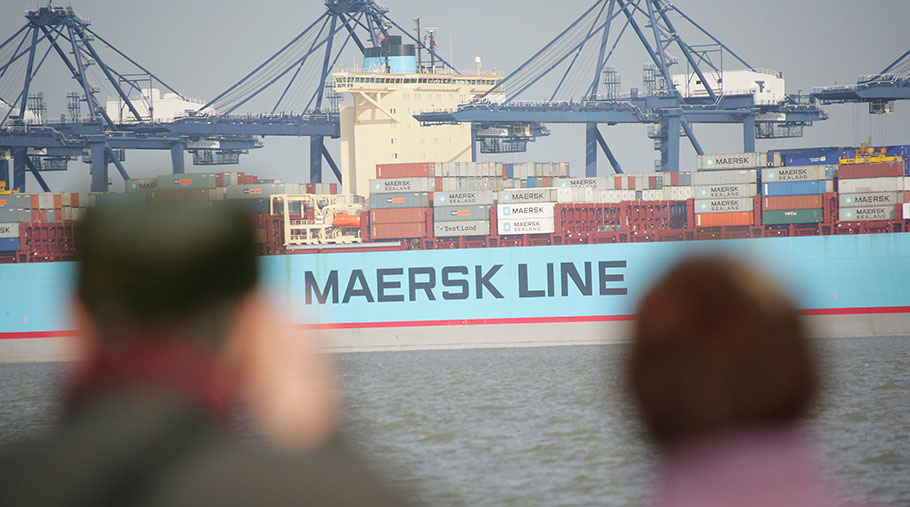 Prime minister Theresa May assured NFU president Minette Batters when they met that she supported agriculture.

She later promised a delegation of Welsh farmers at Builth Wells her “Chequers deal” would deliver frictionless trade in agri-food, as well as the ability to do deals with the rest of the world.

Speaking after a drought summit in London, Defra secretary Michael Gove pledged he would do “whatever it takes” to make sure farmers can continue to run successful businesses.

Positive stuff you don’t normally hear from politicians. But a couple of questions spring to mind. Does the prime minister or her environment secretary really understand our industry? And will either of them still be in their present posts when we and this country’s consumers need them most?

My suspicion, despite the kind words, is the prevailing view across government remains much as it was when Margaret Beckett was in charge of Defra.

The world, she said more than once, is awash with food. Self-sufficiency need not concern us. We can import anything we need.

And she made such statements as the percentage of UK food produced at home was spiralling downwards.

Before she went to Defra, our self-sufficiency was 76%. Today, since she departed for pastures new, the figure has fallen to 60%.

So, yes, we are importing more food. We don’t have any other choice. But as sterling’s value has fallen against most other currencies it costs more of our devalued pounds, which erodes our balance of payments.

Even more relevant is the question of future availability of food from foreign sources.

I admit, I have been a bit of a climate change sceptic. I have reasoned that many things influence changes in the weather and these are different in the earth’s regions and often go in long cycles. However, recent events have caused me to question this theory.

For the drought which has enabled the quickest grain harvest on record in the UK and, incidentally, left many farmers with seriously depleted yields, is not unique to this country.

Most of Europe has had it too, in some cases much worse. Germany, Finland, France, Denmark and several of the former Soviet states, as well as Russia itself, are all reporting significantly reduced grain yields and warning that root crops have suffered too.

Some of those countries have already announced special drought aid for farmers.

But it’s not just Europe that’s affected. Winter wheat in America is forecast to be 6% down because of drought, and global wheat production is expected to be at a five-year low.

China has, unusually, cut back its yield estimates. And this at a time when demand is rising. Meanwhile as we have seen on the TV news, in Australia they are shooting starving sheep.

So, what does all this mean for the UK? For grain growers, prices have already risen substantially. Given the lower yields in some regions they needed to, just to break even. But consumer prices are also rising and that spells trouble for wage demands.

Longer term, if this year’s weather is repeated, May and Gove, or whoever, must place much more emphasis on production and initiate urgent research on how to optimise yields in drought conditions.