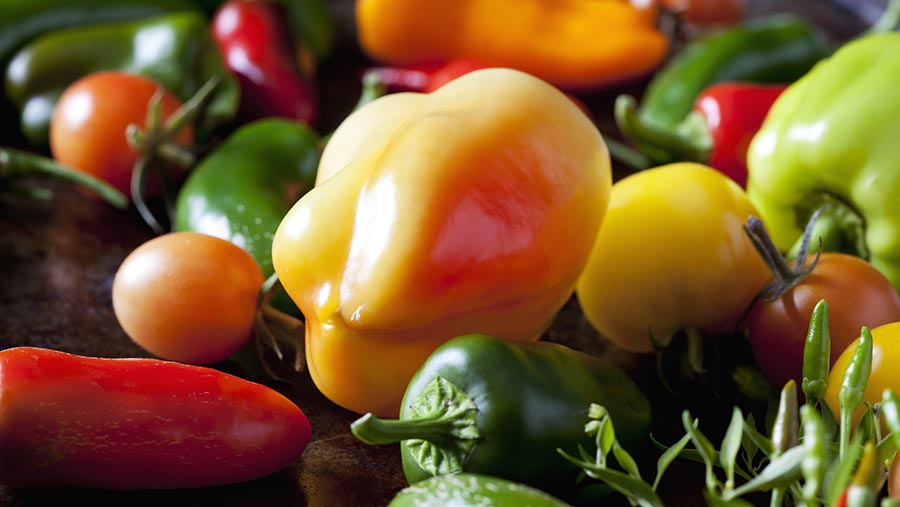 You’ve probably already heard about January’s Oxford Union debate where environmentalist George Monbiot proposed: “By 2100, meat eating will be a thing of the past.”

It attracted plenty of media coverage and raised the blood pressure of a lot of livestock farmers in the process.

I‘m on the council of the Oxford Farming Conference and have to confess that it was me who suggested this topic. When I put the idea forward last summer, the other directors made an “Oooofff” noise – like they had been hit in the guts with a football.

We knew then that it would be a lively debate. The rise of vegetarianism is a subject that makes farmers uncomfortable, but can we continue to ignore it?

I’ve no axe to grind myself; I eat meat and enjoy it. My habits, though, are changing.

I run our farm business from a desk and burn fewer calories than when I worked physically. I live on my own and I’m busy, so I rarely cook traditional meals.

And I also appear to have familial hypercholesterolemia, so I eat a low-cholesterol diet.

For these reasons, my diet doesn’t contain many animal products. For me this isn’t a question of ethics or animal welfare, it’s just my lifestyle.

I will admit, though, that if I had to slaughter my own dinner as well as cook it, I would probably eat even less meat than I do now.

I would confidently guess that my habits are more representative of the general population than of an average farmer.

Farmers are going to be disappointed if they believe that falling meat consumption can be reversed through “public education.” No one ever built a great business by forcing consumers to do things against their will.

For one thing, farmer-led marketing campaigns reek of vested interest. More significantly, the advertising budget of the livestock industry is dwarfed by the combined spending of the health industry, the environmental campaigners and the animal welfare charities.

Each of these believe we should reduce our meat consumption. If we make a war with them, we will lose it badly.

I love to see animals grazing in fields and I love a roast dinner. I want to see a thriving, diverse and sustainable farming industry in the UK. I am worried that if farmers don’t acknowledge and understand how the world is changing and adapt with it, they will find themselves obsolete.

When I listen to farmers discussing vegans, I fear our industry is holding the wrong end of the stick. We sometimes sound mildly deranged in our aggressive reluctance to observe and listen to our marketplace.

I predict there will always be demand for pasture-fed, high-welfare meat as a luxury good, especially from me, but the meat market is going to change.

This is where the smart money is being invested. Livestock farmers need to know where they fit in that brave new world.

The consolation here is that human beings will always eat something. Cereals, fruits, nuts, legumes and vegetables are produced by farmers too.

If I were a young man entering the farming industry now, that’s the direction in which I would be pointing my business.