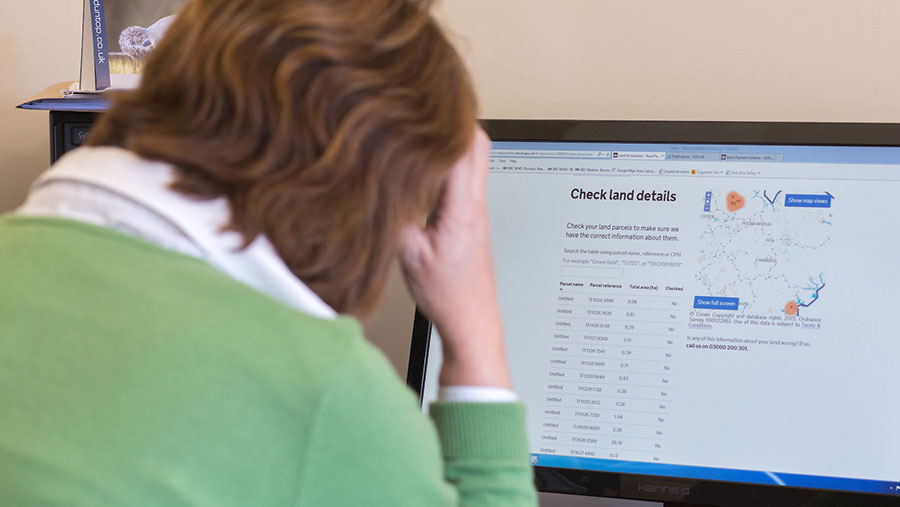 As predicted ad nauseam by Agri Brigade, the farming-related column in satirical magazine Private Eye, huge fines are now to be levied by the EU on the Rural Payments Agency (RPA) for its appalling administration of farm subsidies in recent years.

With the resignation of the previous chief executive at the beginning of this year, the RPA has desperately been in need of a big shake up to sort out the overwhelming backlog of problems caused by maladministration.

Defra has announced it will now have to set aside £230m in anticipation of EU fines for failures in 2015 and 2016 relating to the distribution of the Basic Payment Scheme (BPS).

See also: Meet the farmer who became a publican

This scheme, as its name suggests, is a simple flat-rate annual subsidy paid to farmers for each hectare of land that they farm.

These latest fines chiefly relate to the failure to get payments to farmers on time after a new online BPS application system failed to perform satisfactorily.

With fines of £647m having already been paid to Brussels for similar delays in BPS payments for the period 2005-2014, this will bring the total penalties for BPS maladministration to £877m.

But even that mind-boggling total is unlikely to be the end of the misery for the British taxpayer as the RPA’s dire administration of the BPS continues.

Complaints by farmers to the RPA, mostly about BPS issues, have more than doubled to 2,930 over the past year. Of those complaints, 2,088 are still unresolved.

In a survey of its members, the NFU has found 14% of farmers still have outstanding issues with BPS claims dating back to 2015 and 2016, with 43% of these now affecting their 2017 applications.

Complaints about the RPA concern incorrect mapping, underpayments, unhelpful staff, poor explanation of scheme details and incorrect penalties imposed on farmers by the RPA (where farmers stand accused of having made mistakes with their subsidy applications or are deemed to have broken the rules BPS claimants must abide by).

For the 2017 BPS claim, just completed, 30% of farmers found errors with land details supplied by the RPA itself.

The RPA has further alienated farmers by sending out 600 “debt recovery notices” where it thinks farmers might have been overpaid their BPS subsidy. What has annoyed farmers is these alleged overpayments are often due to original RPA payment errors. They are also irritated these notices have been issued when many farmers have been waiting over 18 months for the rectification of BPS underpayments.

So who does Defra propose to bring relief to British taxpayers and farmers alike and finally sort out the 12-year omnishambles that has been the RPA’s administration of the BPS? Step forward Paul Caldwell, the newly appointed RPA chief executive, who… er … has been BPS operational delivery director at the RPA for the past seven years.