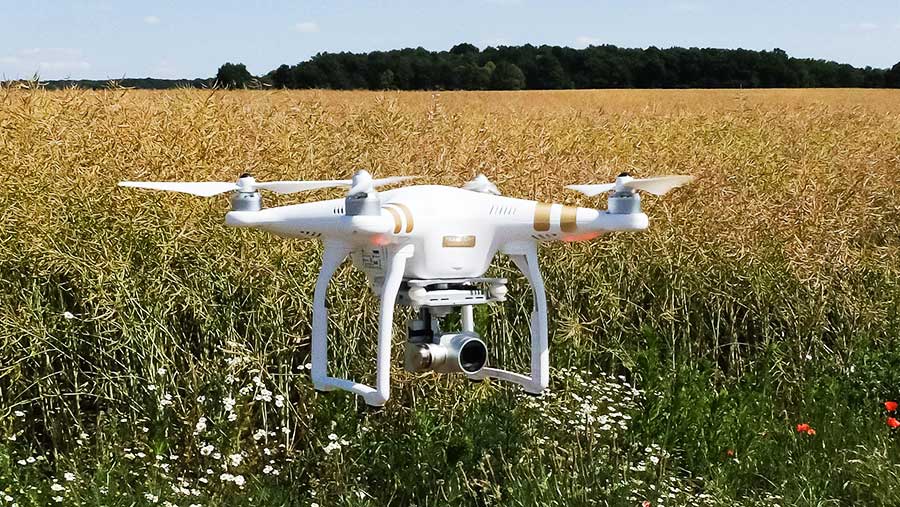 It is claimed that 80% of the world’s high-performance motorsport engineers, representing over 40,000 high-value jobs in 4,500 companies, can be found in what has come to be known as “motorsport valley”, between the M1 and the M40 motorways in the Midlands.

This aggregation of engineering excellence, which began in the 1960s, is now estimated to generate in excess of £9bn in revenues each year, the majority of which comes from exports.

And the good news doesn’t stop there. The impact of this technology hotspot extends beyond motorsports, with much of the innovation that starts life there filtering down into the wider automotive sector, building value and economic momentum as it goes.

It is a prime example of the socio-economic benefits that can be gained from “technology clustering”, a concept epitomised by the high-tech nirvana that is Silicon Valley in California, or the global financial services powerhouse of the City of London.

Despite the proliferation of communications technology in the past two decades, which promised to move innovation beyond the constraints of geography, it would appear that the opposite is in fact the case.

Globally there is an increasing move towards industry clusters, where person-to-person interaction, both formal and informal, is still considered a powerful catalyst of the innovation process. We are social animals, after all.

Clearly there are winners and losers in this game, and “first mover” advantage is a key factor in determining the success, or otherwise, of a cluster’s development.

Another is the existence of established centres of academic or research excellence around which to build it.

This is why ARC, an ambitious project to develop a plant science-based agri-tech park on a site adjacent to the Wellcome Trust’s Genome campus at Hinxton, near Cambridge, has potentially all the ingredients to create a global centre of excellence.

If it gets the go-ahead, it could have profound benefits for both the region and the wider agricultural economy.

Cambridge and the surrounding area is, without question, in the very top tier of global life science research and is home to some of our most prestigious agricultural research institutions.

Many of these have recently benefited from a share of £90m of government investment in state-of-the-art applied research infrastructure, as part of the 2013 Agri-Tech Strategy.

For the value of this investment to be fully realised, long-term collaboration between these institutions and industry is required, and history shows that this is most likely to happen when that industry is located in close proximity to the research base.

The potential here is immense, but the major global players that would make up the core of ARC’s industrial centre of gravity are already being courted by competing projects from around Europe and beyond.

Time is of the essence. Given foreign investment in the UK is already under threat from Brexit, this is a project of national significance that deserves widespread and enthusiastic support from all potential stakeholders. Local delays could have potentially far-reaching and costly ramifications.

It is also one area where greater government intervention, rather than less, may well prove to be in everyone’s long-term interest. May the Defra secretary take note.