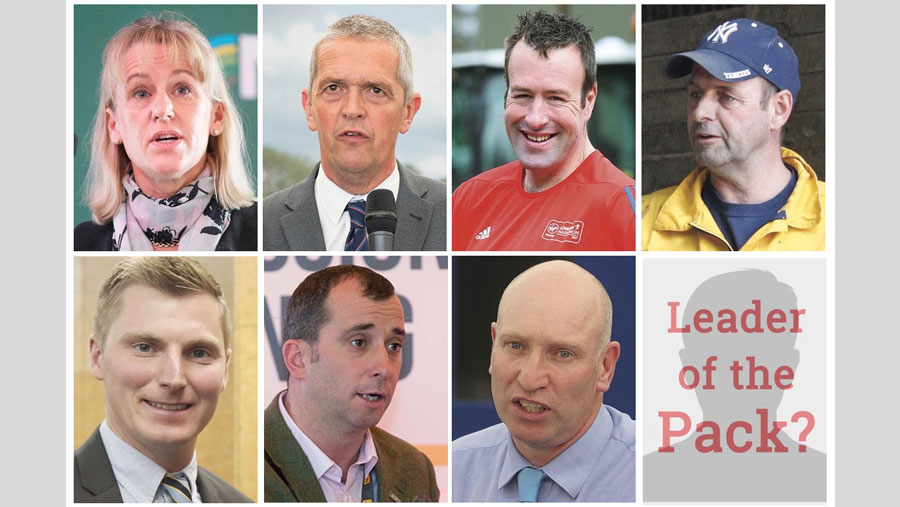 The NFU is about to elect a new leadership team, following a decision by Meurig Raymond to stand down after four years as union president.

In this special podcast, we take an in-depth look at the NFU leadership race and how it works – and have a peek of some of the candidates standing for election.

They include Wiltshire farmer Minette Batters – who could become the NFU’s first female president since the union was founded in 1909.